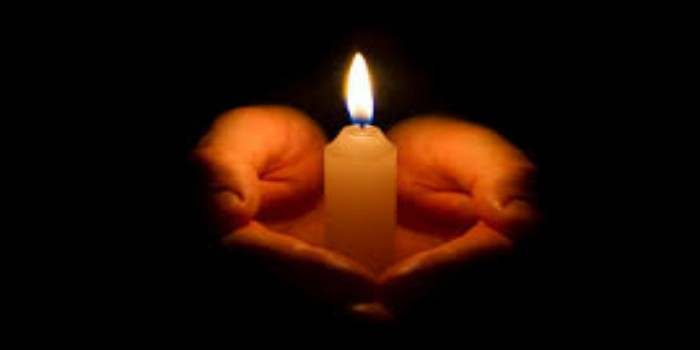 Sinha said that Chaman Lal Gupta will always be remembered for his immense contribution towards welfare of the people.

“My condolences to his family and friends “, Sinha said in his condolence message.