Lotus will bloom in Dal Lake after DDC polls in J&K: Shahnawaz Hussain 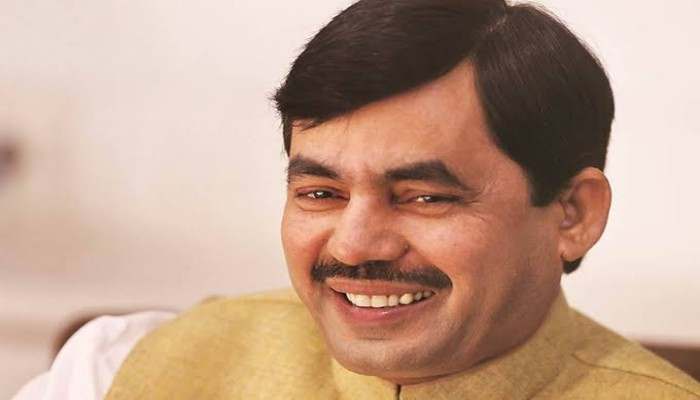 Bharatiya Janata Party (BJP) leader Shahnawaz Hussain who is in Jammu and Kashmir ahead of the upcoming District Development Council (DDC) election, on Friday said that Prime Minister Narendra Modi resides in the hearts of the people of the valley, and the ‘lotus’ will bloom in Dal Lake after the polls.

“People of the Valley are very excited about the upcoming election. After the abrogation of article 370, the way development happened here Prime Minister Narendra Modi now lives in the hearts of the people of Kashmir. This time the lotus will bloom in Dal Lake,” said the BJP leader while talking to media in Srinagar.

Hussain who campaigned for BJP candidate in Kulgam District earlier today said that his party’s opposition People’s Alliance of Gupkar Declaration (PAGD) is misleading people with the talks of bringing back Article 370, but added that people don’t believe the leaders associated with the alliance.

“People are angry with the Gupkar gang, and they can’t do anything. They are just making statements. They are saying that they’ll bring back Article 370. But, now the law has been made. They are saying the matter is sub judice. If the matter is sub judice, then why are they misleading people that they’ll bring back Article 370? People here don’t believe anything they say,” he stated.

Talking about the recent infiltration attempts by the terrorists supported by Pakistan, BJP leader said that Pakistan can try anything it wants, India and its security forces are alert and all attempts of spreading terrorism will be neutralised.