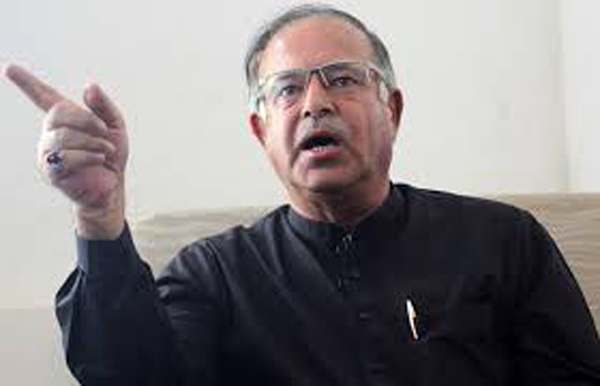 The Speaker of the Lok Sabha Sumitra Mahajan  has accepted resignation of PDP member Tariq Hamid Karra from the House.

Karra had submitted his resignation from membership of Lok Sabha in September, “as mark of protest against civilian killings in Kashmir.” He also relinquished party’s membership.

Karra while resigning from Lok Sabha had accused PDP of “working on the RSS agenda.”

He blamed PDP-BJP alliance for the unrest in Kashmir valley.