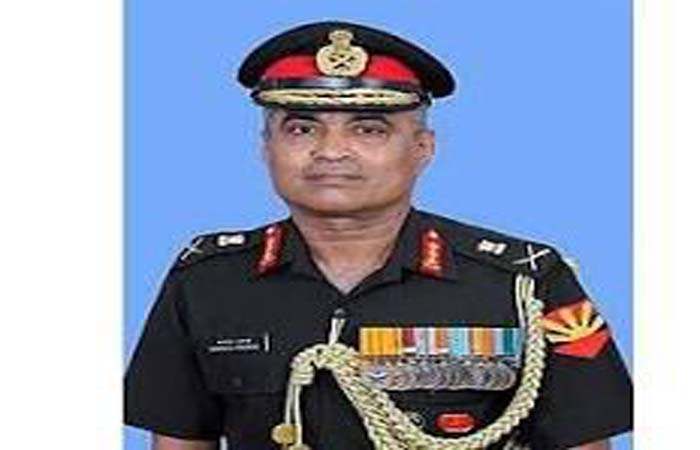 Lt Gen Manoj Pande is the first engineer to be promoted to the top post.

Pande, the current vice-chief of the Army, will take over as the army chief at the end of April after the present COAS M M Naravane retires.

“Government has decided to appoint Lt Gen Manoj Pande as the next chief of army staff,” the defense ministry announced on Monday