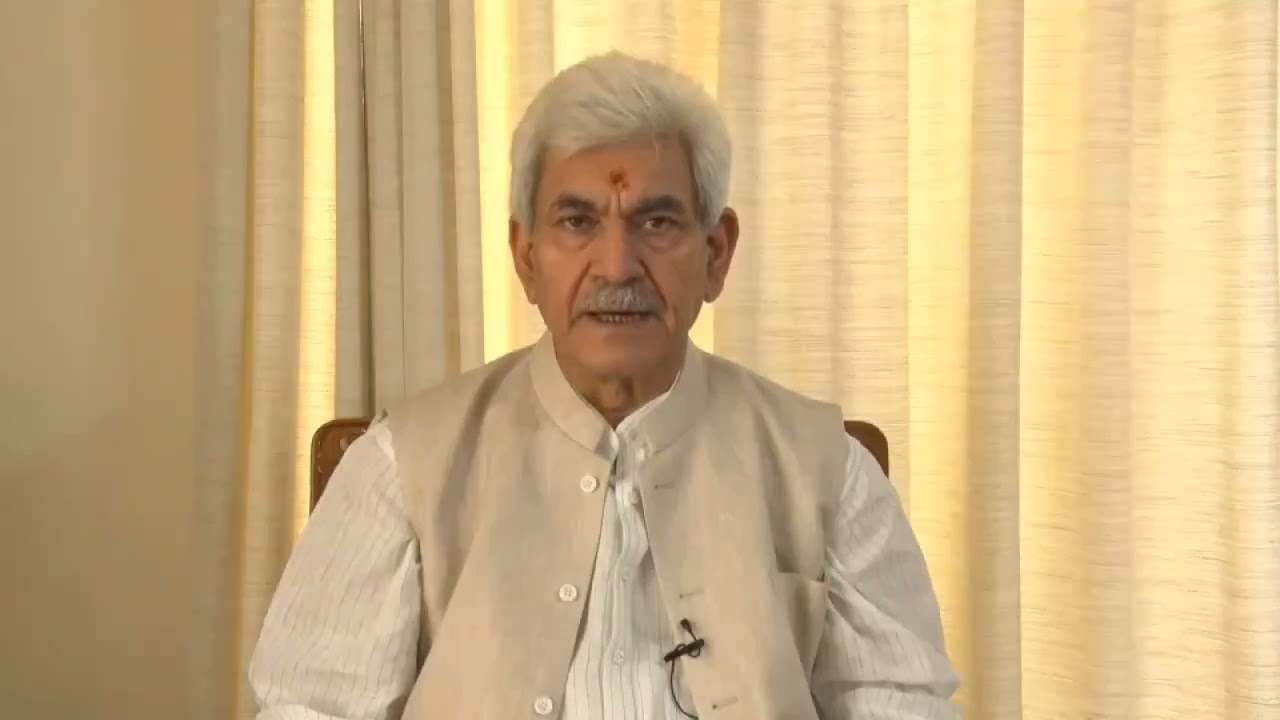 Extends greetings on the eve of National Youth Day

National Youth Day is celebrated every year on January 12 to commemorate the birth anniversary of Swami Vivekananda.

In a message, the Lt Governor said “Swami Vivekananda was one of our greatest spiritual leaders, who inculcated a national consciousness among the people.”

Swami Vivekananda gave a universal message of rationality and righteousness. His vision of building character and instilling human values among youth, and unity and brotherhood has far-reaching appeal and relevance even today, observed the Lt Governor.

Development is creative refinement of youth energy. J&K has a great demographic dividend in the form of our youth. The young energy manifested in our socio-economic landscape is now transforming into unprecedented growth of the UT of J&K, said the Lt Governor.

On this National Youth Day, let us all strengthen our resolve to follow the ideals of Swami Vivekananda and work selflessly for the betterment of the society, added the Lt Governor.