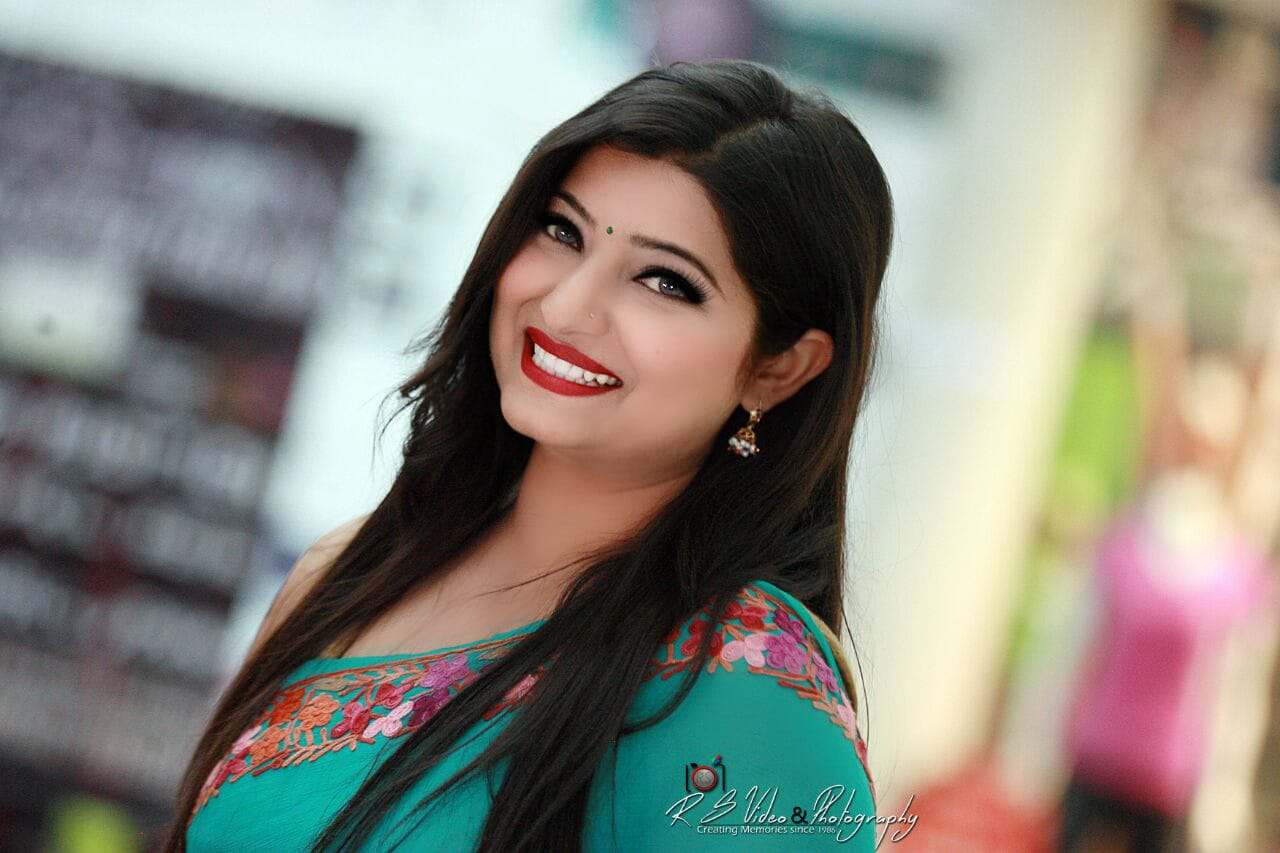 Only candidate from J&K selected for Fellowship in Theatre

Neha Lahotra- a renown young theatre artist from Jammu, has become the only candidate from the state, who has been selected for Junior fellowship 2016-2017 for ‘’Scheme for Award of Fellowship to Outstanding Person in the Field of Culture’’ by Centre for Cultural Resources and Training (CCRT), New Delhi.

The CCRT has declared the list of 178 candidates, who have been selected for the prestigious fellowship in different sub-fields from different parts of the country on July 25.

Neha Lahotra, is the only one from the state in the list of 178 candidates selected for the fellowship.

“It is a proud moment for me and my family, that I have got this fellowship with the blessings of my parents and my fans. I have been in the field of theatre for more than 11 years, and worked on different issues of the society. I will use my experience and art as a tool to highlight different issues of the society through my theatre,” said Neha Lahotra.

“It is a great opportunity for me to take Jammu theatre to another level and I will work hard to make my state proud,” she added.

Daughter of Jammu- Neha Lahotra have been pursuing the theatre works in acting, writing, producing and directing various dramas on different and topical social, political and other allied issues.

She joined theatre in 2007 and started her journey in theatrics with participation in many stage shows related to drama productions as an actor. She received first State academy Merit Award in 2008 for a play performed in Annual Drama Competition of Jammu and Kashmir Academy of Art, Culture and Languages.

Apart from theatre, she had been actively working in commercials and also acted in Dogri, Gojri , Urdu, Punjabi and Pahari serials telecasted in Doordarshan. She also acted in “Savdhan India” for ‘Life OK’ and “Its Complicated” for ‘Channel V’.

She has also scripted first docu-drama on the communal brotherhood of Jammu and Kashmir on the backdrop of Amarnath land row – 2008 and Kashmir riots entitled “Nashemann”.