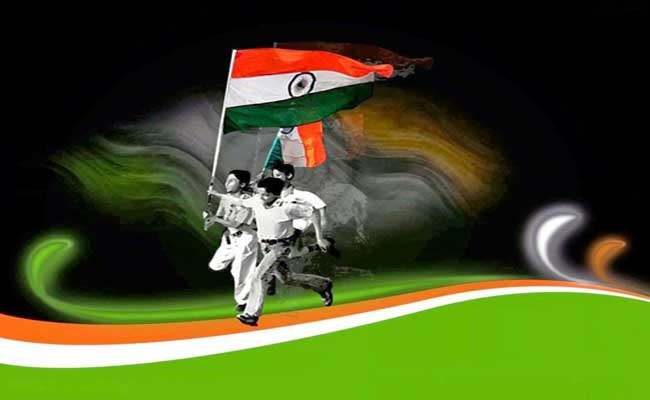 A case of treason has been filed against three teachers of a madrasa in Mahrajganj, Uttar Pradesh, after a video purportedly showed them stopping children from singing the national anthem during the Independence Day function, the police said on Thursday.

The video of Maulana Zubaid Ansari of madrasa Arbia Ahle Sunnat stopping the children from singing the national anthem during the I-Day function after unfurling of the national flag went viral in the district on Wednesday.

District Magistrate Amarnath Upadhaya ordered an inquiry by district minorities officer Prabhat Kumar and a case was lodged against three teachers under various sections of the IPC, including treason.

One of the teachers has been arrested and a hunt was on to nab the remaining two, police said.