Major shrines and mosques in Srinagar to have upgraded facilities 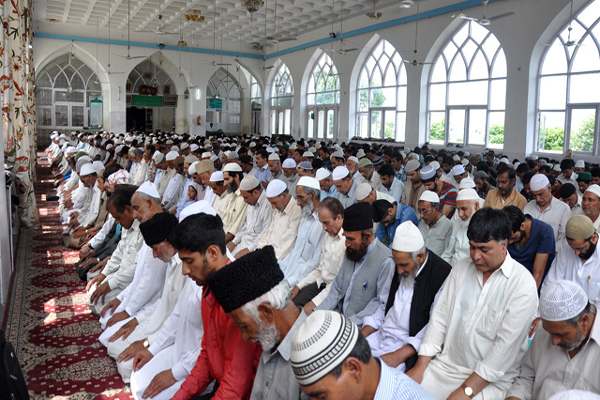 The Srinagar administration has initiated a process to upgrade facilities at major shrines and mosques in the district.

This was informed in a meeting convened here Thursday under the chairmanship of the Deputy Commissioner Srinagar Dr Shahid Iqbal Choudhary.

The meeting of senior officers from concerned departments and Wakf Board officials  were present in the meeting.

Secretary Wakf Board who was also present in the meeting was asked to submit details of immediate requirements of these shrines and mosques.

The DC while speaking on the occasion said that work on all these shrines and mosques will be taken soon after reception of requirement details adding that all works will be time-bound and completed in the shortest possible time.