Mallika Sherawat after attack: I am  a strong woman 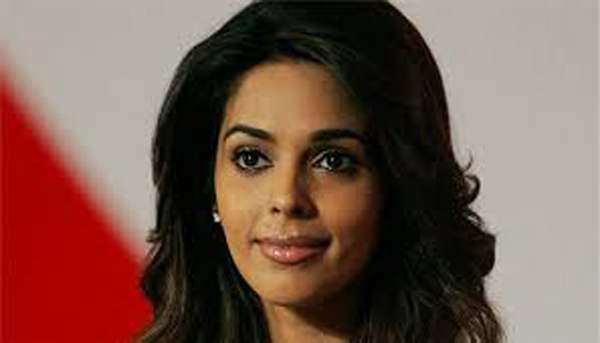 Introduces her French boyfriend , says, “ I am in love”

Bollywood’s bold actor Mallika Sherawat, who was reportedly tear gassed and beaten up by three masked men in her Paris apartment block, says she is a strong woman.

The 40-year old actor and model spoke to a leading daily about this incident and also posted a strong message on her Instagram account which read, “It takes more than 3 masked men to take me down, I am a strong woman.”

According to a report in Le Parisien newspaper, Sherawat was “attacked by criminals who wore scarves across their faces and without saying a word, sprayed their victims with tear gas before punching them.”

This is not the first time that a celebrity has been attacked in the French capital.

Mallika Sherawat is in love and, unlike other Bollywood stars, is not afraid to show it. The bold actress wrote on Twitter, “To be in love is the best feeling in the world.”

She also introduced her boyfriend, Paris-based real estate businessman Cyrille Auxenfans, through the tweet. The couple who met through friends has been dating for a while.

The actress who will be seen in director Daniel Lee’s The Lost Tomb is said to be madly in love. Mallika has reportedly been gifted a high-end car by Auxenfans who treats her like a queen.

Mallika, who has starred in films such as Murder and Pyaar Ke Side Effects, is a familiar face in France now and regularly attends the Cannes Film Festival.