Manoj Sinha to be new LG of J&K 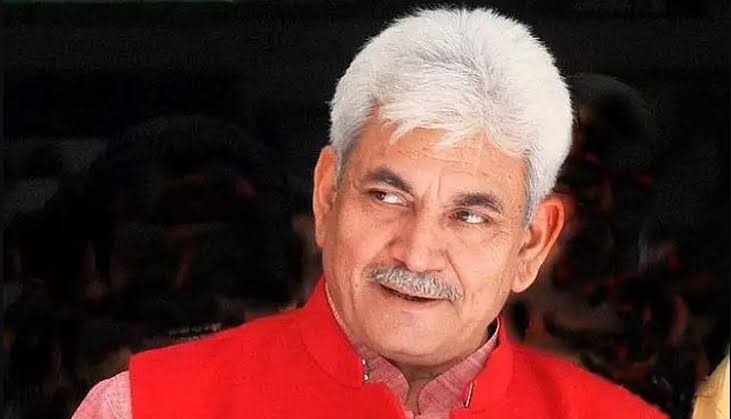 Manoj Sinha has been appointed as new Lt Governor of Union Territory of Jammu and Kashmir.

Manoj Sinha is a politician. He was Minister of Communications and Minister of State, Railways in the Government of India. Sinha is a three-time Bharatiya Janata Party member of Parliament in the Lok Sabha, representing Ghazipur in the Lower House.