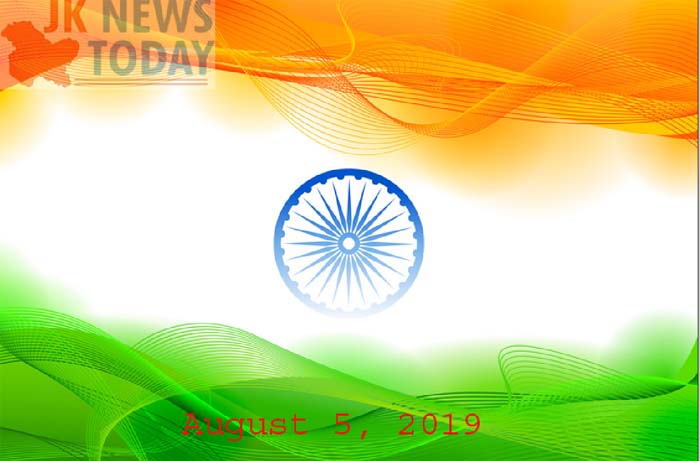 If the human rights critics are to be believed, the life in Jammu and Kashmir, especially in the Valley, is under continuous siege since August 5 last year and that there hardly is a breathing space. Given  their whims, they would bring in the analogy of “ I cannot breathe “ from the US to J&K, such is the propaganda  where facts are  suppressed at convenience  to perpetuate a propaganda  by such activists  who either draw sadistic pleasure by creating  a vicious narrative or they further agenda of the forces hostile to the Indian democracy and its emergence  as a new and vibrant power at the world stage.  They have chosen Kashmir as a place to perpetuate their agenda.

These manufactured narratives in the  airconditioned rooms through  internet  in these times of corona are nothing but an attempt to  show their relevance  to the people  for their own reasons .If they think that they can better the lot of the people by their reports  then perhaps it would have been better for them to reflect on the reality rather than the fiction that is being woven by them then they could have  done a better job by  studying facts and the lives of the people.

. They ignore the facts and put their imagination to unimaginable heights to create a make- believe world of their own and try to tell the world that it is the real world. Goof English and some remote monitoring and select pieces of news, suiting their own agenda, are sold as a human rights situation in Kashmir.

Why it happened, what happened on August 5 and thereafter. It needs to be studied in the light of real- time facts.  The August 5 is not all about the scrapping of Article 370, though that is what has become the basis of everything surrounding it. This as a watershed moment in the history. What was done had its necessity rooted in the history of injustice meted out to the people who had been living in J&K for decades without citizenship rights. That injustice had to be undone and the people of J&K who had been deprived of development for decades because others (non-permanent residents) could not come and invest. That’s why the J&K was not part of the countrywide development. It is still struggling to come out of the backwardness.

Without going into its political merits of what happened on the day and also not reflecting on the demerits being counted time and again by the narrators of the alleged human rights violations, has anyone paid attention that how the talk of abrogation of Article 370 and doing away with Article 35 A were being used to instigate the people to get ready for a fight to finish . There were open calls to rebellion.

Farooq Abdullah said that if the Article 35 A goes, Kashmir will go out of India. His son Omar Abdullah saw in these moves fulfilment of RSS agenda to change the Muslim demographic character of J&K. And what Mehbooba. Mufti said was still more dangerous. She said anyone trying to scrap the Article 370 would get consumed in the flames lit by this act.

What was common among these three – all of them were the former Chief Ministers of J&K, who during their tenures at the helm of affairs of the government had vowed to preserve the Indian sovereignty at all costs.

When the people saw the former Chief ministers talking in such toxic language, they too thought that some disaster was going to hit them, and they were mentally preparing for a series of clashes without caring for their lives. Separatists and Pakistan were doing their traditional job of adding fuel to fire. Kashmir had become a powder keg and at risk were lives of the people of the Valley who in their emotional burst had lost lives and limbs in the past. The gory happenings in 2008, 2010 and 2016 left their gruesome marks in the Valley, evident through the increased number of graveyards, blinded young boys and loss of studies of tens of thousands of students were lost.

This is irrefutable. Now, could any government have allowed the flood of disasters to flow in streets. Stirring of emotions is a tool for disaster, controlling them is not easy. If some preventive measures were taken to save lives and property