Matadors to return on roads after three months from Wednesday 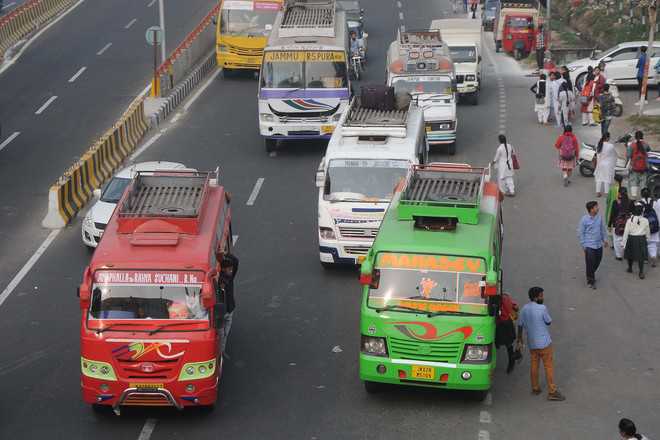 A day after UT government increased passenger fare by 30 percent with special SOP, transporters on Tuesday have decided to start operating from Wednesday.

After more than a week long negotiation between the transporters and administration, the UT administration had agreed to increase passenger fare by 30 percent on Monday.

As per the SOPs prepared by the government for mini buses, the transporters have to ply their vehicle with half capacity of the passenger vehicles.

“We have to start operating the vehicles, as the transporters have lost a lot in last three months,” said T S Wazir, President, J&K Transport Association.

The government has temporarily increased the fare till the covid is over, after that the normal fare will be decided unanimously by the administration in consultation with the transport unions.