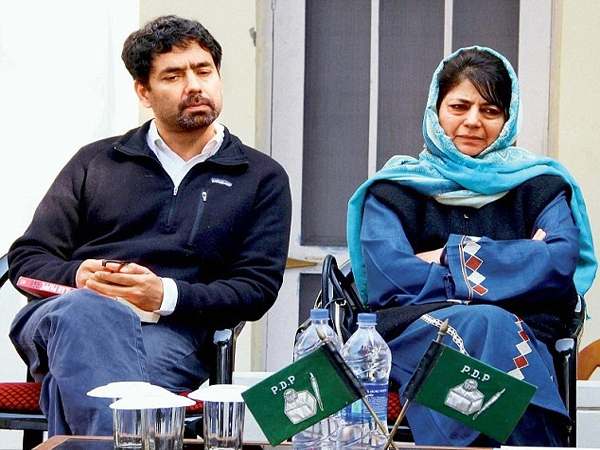 He joined the  party that was co-founded by his father and sister in July 1999 on the first death anniversary of Mufti Mohamamd Sayeed,.

Mufti Sayeed had breathed his last  at All Institute of Medical ciences, New Delhi on this day last year.

There were speculations that  Tassaduq qould assist Mehbooba in the party affairs  and be her comrade in arms   in running the party affairs. He  is also being tipped to be the PDP’s candidate for the Anantnag parliamentary by-election .