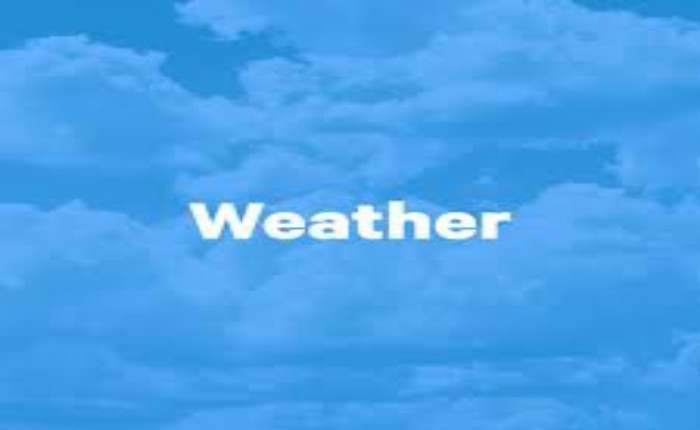 MeT predicts rain/snow in Jammu & Kashmir from next week.

As per Weather Official told news agency that As of now, Two western disturbances will effect J&K during next week.There is no prediction of continuous(rain/snow) Spell. First Western Disturbance will effect Hindukush,J&K from 21 Feb (evening/night). Under the influence of this weather system many parts of J&K will receive light to moderate (rain/snow). As of now its intensity will be more over North Kashmir.

Second Western Disturbance will effect J&K from 25 Feb. This system will be more powerful than the previous system. Under the influence of this system most parts of J&K will receive moderate (rain/snow) with isolated heavy falls over some higher reaches, he said.