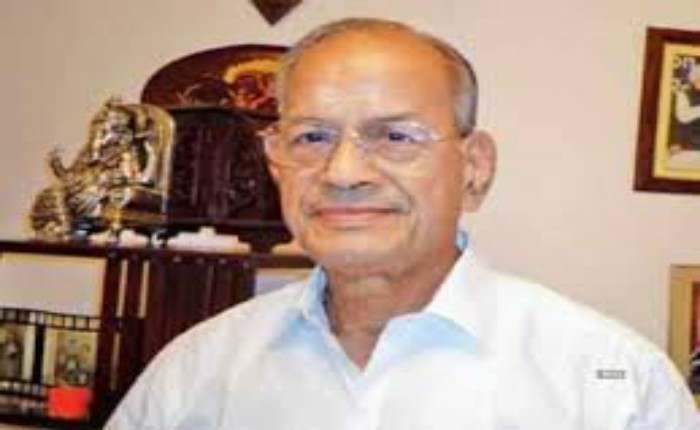 “A great day for Kerala which look forward to politics based on development agenda. Welcome to BJP Metro Man,” the party’s Kerala handle tweeted.

Sreedharan said the rebuilding of the bridge will be completed next week and will be opened to the public. “The deadline given was 18 months, but we completed within five-and-a-half months,” he said.

“After serving the country for 67 years, I had a wish for serving the state and I joined the BJP to fulfil the dream. I believe that I should work with the BJP to serve the society sincerely and honestly,” he said.