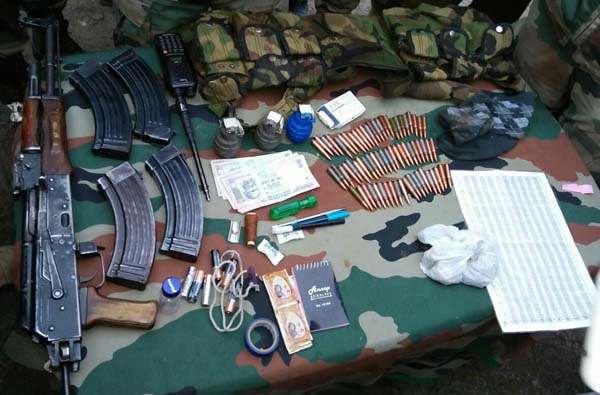 Srinagar, January 10: A militant has been killed and an army jawan  injured in a gunfight in Hajin area of north Kashmir’s Bandipora district on today. 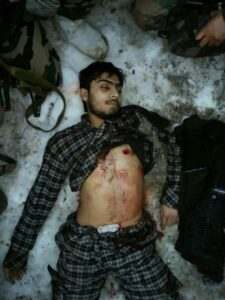 An police official  informed that the militants hiding in a residential house opened fire on a search party of Army’s 13 RR and SOG in Parray Mohalla of Hajin this morning.

During  the gunfight Army jawan was injured and militant was killed. Ammunition was also recovered from the militant.