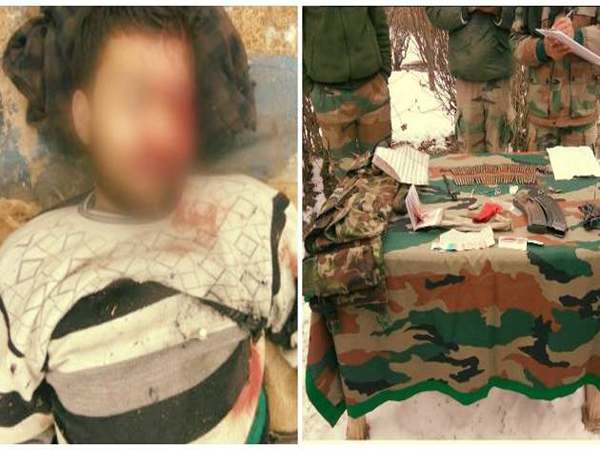 Abu Musaif , the  Lashkar militant commander  killed  in an encounter with  security forces on Thursday morning  was nephew  of the mastermind of 26/11  Mumbai terror attack, Zaki-ur-Rehman Lakhvi , according to highly placed police sources.

The militant was killed in  an encounter in Hajin,  Bandipore this  morning . His identity  was established by police by corroborating with the previous records of the militant .

Lakhvi had guided and executed the 26/11 Mubai terror attack from his bases  in Pakistan occupied Kashmr . He is also responsible for many attacks in Jammu and Kashmir . He was arrested and put on trial  by the  Pakistani court but let off by  citing lack of substantive evidence . Pakistan government had not allowed accesses to him nor presented  properly case against him in the  court .

Abu Musaif, according to these sources, was active in recruiting the youth into the ranks of  Lashkar-e-Toiba to spread militancy and mount spectacular attacks  in  Kashmir .

The police are counting it as a major success.

Lashkar-e-Toiba has been responsible for a series of attacks on the security forces. This group is under investigation of the National Investigation Agency  ( NIA) probing the September 18th terror attack on the army base in Uri  in which 20 soldiers were killed.