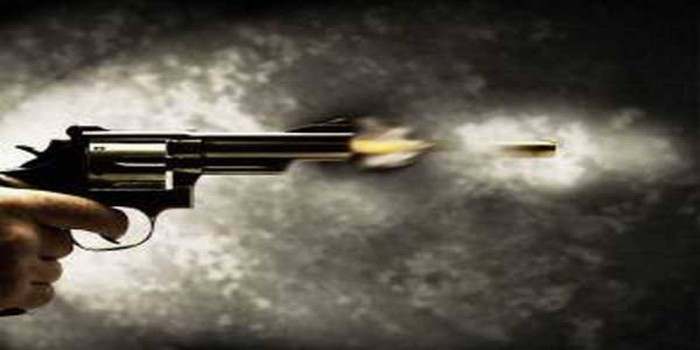 Militants in a late night attack gunned down three BJP workers including the General Secretary of BJP Yuva Morcha in Southern Kulgam district.

According to police the militants fired upon 3 workers of BJP at YKpora Kulgam, resulting in their injuries. They were shifted to hospital where doctors declared two among them dead.

The third worker died in hospital

The area was brought under siege and search operation was going on.

BJP JK spokesman Altaf Thakur strongly condemned the killings and termed the act as highly barbaric. Thakur said that even militants dont spare the unarmed people on the auspicious occasion of Eid-e- Meelad un Nabi (SAW). Thakur urged the police to track down the killers and punish them sternly.