Mirwaiz welcome new US administration’s willingness to mediate on Kashmir 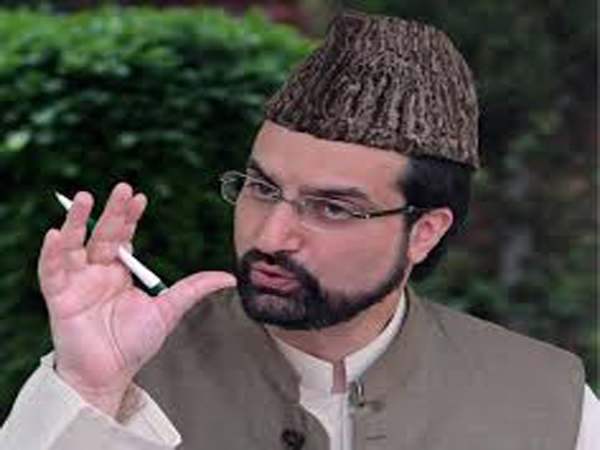 JK News Today
Srinagar, December 05
The Chairman of the APHC(M) Mirwaiz Umar Farooq has welcomed the statement of Vice President elect of the United States, Mike Pence that US president-elect Donald Trump can use his “extraordinary deal-making skills” to reduce tensions around the world and resolve problems such as the Kashmir issue.
Mirwaiz while tweeted on this state ment  Mirwaiz Umar Farooq ‏@MirwaizKashmir Jammu And Kashmir
Welcome @mike_pence‘s statement on the new US administration’s willingness to engage on #Kashmir issue and take on a more proactive role.

This statement of Pence goes against the Indian position that Kashmir is a bilateral issue between India and Pakistan and no third party intervention was acceptable.While Pakistan has been in favour of international mediation to resolve Kashmir dispute.
The remarks of Mike Pence  will not go down well with the leadership in New Delhi, who also said the new US administration intends to be “fully engaged” in South Asia and with India and Pakistan on issues such as Kashmir to promote peace and security.

Pence made the remarks when he was asked on NBC’s “Meet the Press” programme whether Trump’s remarks during a recent phone conversation with Pakistan Prime Minister Nawaz Sharif amounted to an offer to “be a mediator in deciding Kashmir”.