Anantnag and Srinagar Parliamentary elections in April next year 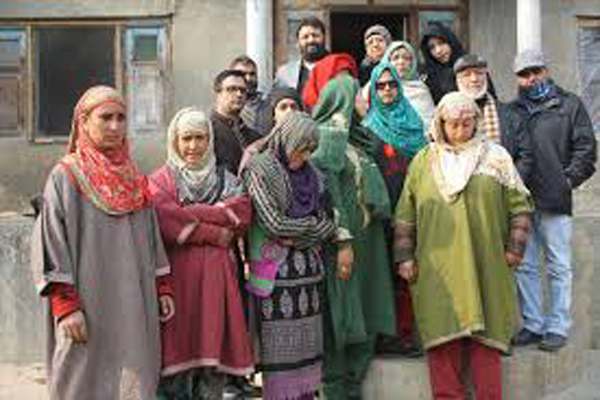 It is almost certain that  elections to Srinagar and Anantnag parliamentary seats in the Kashmir  Valley  will be held in April next year as the Election Commission of India has accepted the state government’s plea that the law and order situation was not conducive for holding the polls  in December .

Ananatnag parliamentary seat fell vacant after Mehbooba Mufti resigned from the seat after she became Chief Minister and got elected from  Anantnag Assembly  constituency-  one of the 16 segments of the parliamentary   seat . This was obligatory on her part after assuming charge of the  Chief Minister following the death of her father late chief minister Mufti Mohammad Sayeed.

While the Anantnag Assembly election was held in relatively calm times in  June this year, but the  violent protests that followed the killing of  Hizb-ul-Mujahadeen commander  Burhan Wani in an encounter on July 8, turned the whole situation upside- down. The protests across the Valley, particularly South Kashmir,  rendered the normalcy a dream.

State government expressed its inability to hold the elections in Anantnag  because of the volatile situation .  The seat was to be filled by January 4, 2017. The ECI has accepted the state government’s plea to defer the polls, but now it has been given time to hold polls simultaneously with Srinagar parliamentary constituency.

Srinagar seat  fell vacant when the  sitting M P Tariq Karra of PDP resigned to register his protest against the “ mass killings” in the Valley. He has resigned from the primary membership of the party as well.

Former Chief Minister Farooq Abdullah, who had lost the election to Karra in May 2014, is preparing to contest from there