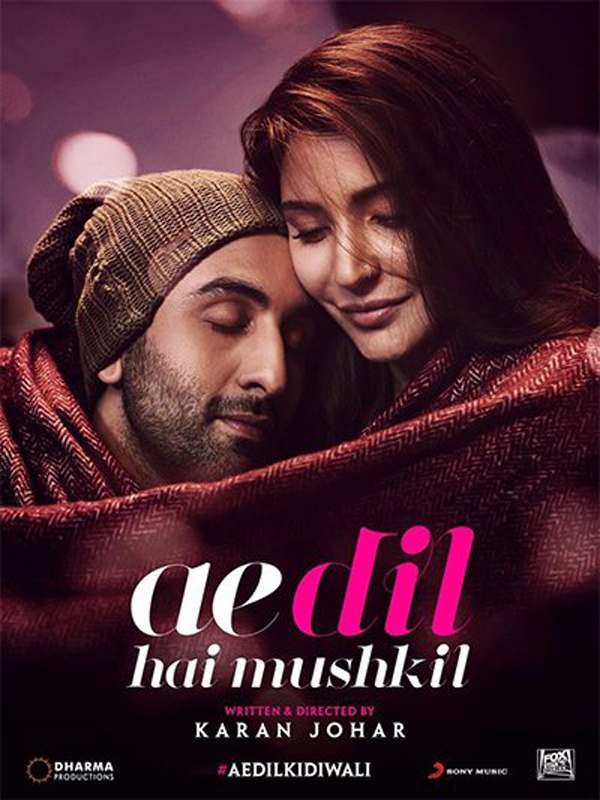 It’s a big moment for Karan Johar and the team of Ae Dil Hai Mushkil. After an hour long discussion, finally, Raj Thackeray has agreed for a trouble-free release of the film starring Ranbir Kapoor, Anushka Sharma and Aishwarya Rai Bachchan

Verdict is out! Karan Johar can finally take a sigh of relief as MNS Chief Raj Thackeray has agreed to release his film Ae Dil Hai Mushkil.

A while back, SpotboyE.com told you that Karan Johar is having a meeting with Raj Thackeray along with Mukesh Bhatt, Siddharth Roy Kapur and Sajid Nadiadwala at CM Devendra Fadnavis’ residence in Mumbai

After an hour long discussion, the final outcome is positive for Karan Johar and all his fans who were eagerly waiting to see Ae Dil Hai Mushkil on the big screen on Oct 28.

However, there are certain guidelines which Karan has been asked to follow. First one being that he will acknowledge and pay tribute to the martyrs before the show starts in a form of an AV or a video. Second one being, that Karan will contribute to the Martyrs fund irrespective how his film performs and earns at the box office.

Karan has graciously agreed to both.

It’s definitely a big moment for the Indian Film Industry as well. A lot of Bollywood celebs and eminent personalities were in favour of the release.

So all the movie buffs- get ready to book your tickets for the most controversial film of the year- Ae Dil Hai Mushkil on Oct 28, because it will DEFINITELY hit the theatres on that day!