Modi, Ghani to meet in Amritsar 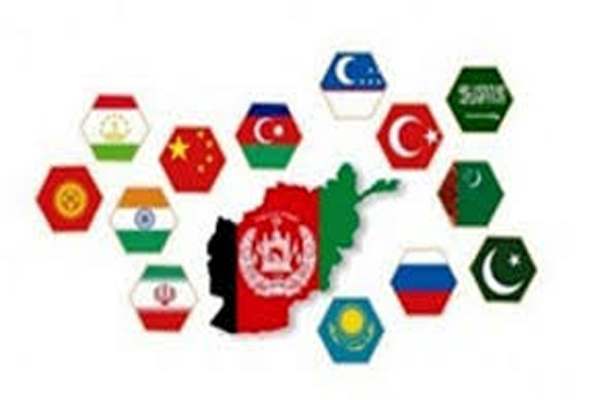 Prime Minister Narendra Modi will meet Afghan President Ashraf Ghani on Saturday evening for talks on bilateral issues on the sidelines of an international conference for peace and stability in the war-ravaged Afghanistan, an official said.

Modi will reach Amritsar in the evening and Ghani is also expected in the Punjab city around the same time. The two leaders and other world dignitaries attending the conference are likely to pay obeisance at the holiest of Sikh shrines, the Golden Temple.

Modi and Ghani will jointly inaugurate the ministerial deliberations of Heart of Asia-Istanbul Process, which sees over 40 foreign ministers and dignitaries of 14 participating countries on Sunday, an official from the Ministry of External Affairs told.

Organisers of the summit, founded in Istanbul in November 2011, said the aim was to strengthen confidence-building measures and initiate steps to counter narcotics and terrorism and to expand trade, commerce and investment opportunities in Afghanistan.

Pakistan’s de facto foreign policy chief Sartaj Aziz is scheduled to arrive on Sunday to attend the ministerial conference. Aziz would return on the same day.

Officials said any formal dialogue on the sidelines of the conference between India and Pakistan was unlikely.

India is hosting the Heart of Asia conference, sixth in the series, for the first time.

To showcase rich culture and heritage of Punjab, the state government is hosting a dinner to the visiting dignitaries at its ambitious project heritage village named “Sadda Pind”, or our village, on the outskirts of this city, bordering Pakistan.

Afghanistan is the permanent chair for the Heart of Asia Process, while the conference host country holds the “co-chair” position.