Kanpur: Woman delivers baby inside bank while waiting in queue to get cash 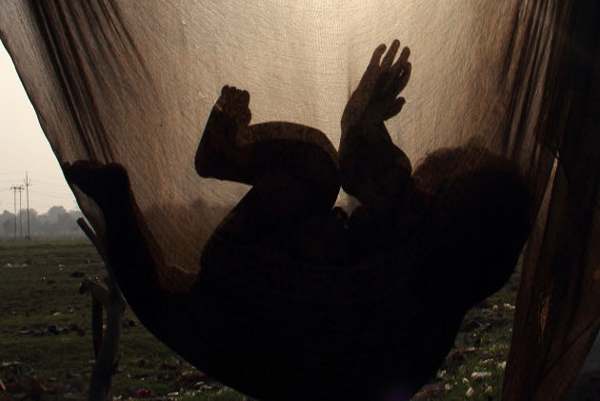 A woman delivered a healthy baby girl inside a bank in Kanpur Dehat district of Uttar Pradesh while she was waiting in a queue with her mother-in-law to withdraw cash on Friday.

Other women present helped Sarvesha deliver the baby after an ambulance did not reach the Punjab National Bank’s Jhinjhak branch. Cops then drove the mother and child to the hospital in a police van.

Sarvesha (30) was reportedly waiting at the bank to withdraw cash for the second time in two days. After failing to withdraw money on Thursday, she visited the bank again on Friday and went into labour around 4pm while waiting in a queue since morning.

“She is weak but the baby is healthy,” the woman’s mother-in-law Shashi said. “I was afraid that I may lose Sarvesha but she delivered a beautiful baby and is recuperating”.

Sarvesha’s husband Aashwendra dies in an accident in September this year and she was at the bank to withdraw the first instalment of the Rs 2.75 lakh compensation allotted to her, along with a house, by the government.

The Centre’s move to scrap old Rs 500/1000 notes — aimed at curbing black money — has created chaos, with people queueing up outside banks and ATMs across the country to withdraw cash.