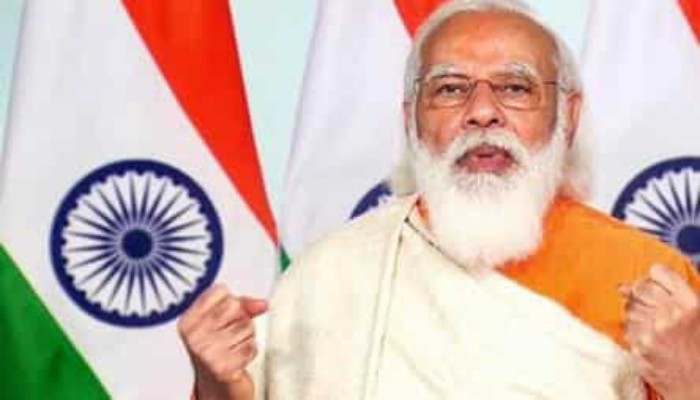 Prime Minister Narendra Modi told home truth to the world on Friday when he addressed the plenary session of the Shanghai Cooperation Organization that radicalism is emerging as the biggest threat to the global security and particularly to the region where we live in.

Therefore, he emphasized , fighting radicalism is at the core of saving our future generations . Only a visionary like Modi could have dwelt with such a menace in a sensitive and appealing manner.

“ Fighting radicalism is not only necessary for regional security and mutual trust , but it is also necessary for the bright future of our younger generations.” He said and these words were profound not only because of the essential appeal in it, but also owing to a larger context at the global canvas where radicalism is hitting hard the younger generation and leading them to the suicidal path of embracing terrorism and self-destruction.

Prime Minister Modi’s sincerity and importance can be understood only if the world understands how damaging the radical forces are to the survival of social, political ,and civilized world . The civilizations move only when there is internal peace and face no threat to the life and property from the radicalized men and women and their patrons.

Why did Prime Minister link the fight against radicalism to the bright future of young generations in the region where we live in ? There is a whole catalogue of answers , and these lie within the region itself . The radicalism has eaten away the vitals of society in the region where respect for life is diminishing . That is what has been seen and experienced in most of the countries that form part of the SCO.

Those who graduate from the universities of terror in Pakistan , Afghanistan and few other countries are schooled in radicalism in madrassas . These madrassas have become the biggest producers of the terrorists . Radicalism is at the roots of zero-tolerance towards others and their faith . And the civilized countries become victim of these radical elements who either pick up guns or suicide bombers – their aim is same to kill and frighten peace loving people.

When radicalism is the syllabi then only intolerance and hatred spread all around . The youngsters are easily impressed as they are told the fantasy stories and they start believing in it. The younger people live in a world of their own and think that death and destruction is the only pathway to salvation . That is where the biggest danger lies.