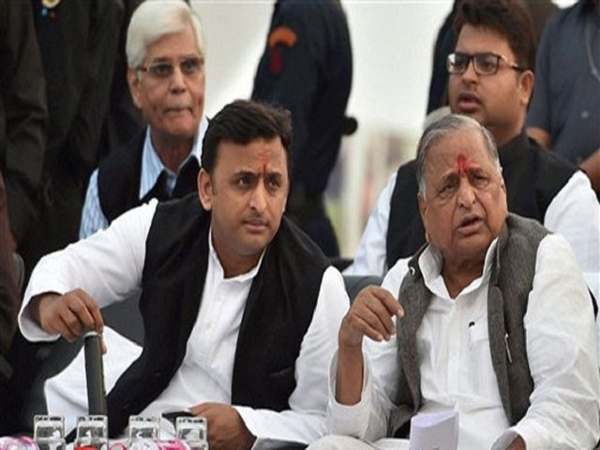 Mulayam Singh Yadav has been admitted to the hospital for the second time in the past five days.

Mulayam Singh Yadav was admitted to the Lucknow hospital on Wednesday.

He had gone to Medanta hospital for his routine checkup, but the doctors admitted him for monitoring his health over some stomach and urine-related issues, party spokesperson Rajendra Chaudhary said.

The Samajwadi Party patriarch was discharged on Saturday. Mulayam Singh Yadav has again been admitted to the hospital after he complained to stomach-related issues.

“For the last 2-3 days, many well-wishers were worried about the health of Mulayam Singh Yadav, who is the source of inspiration and energy to all of us. ‘Netajiji’ is healthy by the grace of God. Pray to God that Netaji lives long and stays healthy and keeps giving direction to the country and society,” Mulayam’s brother Shivpal said in a tweet.

Schools for class 10, 12 students reopen in Delhi after 10 months