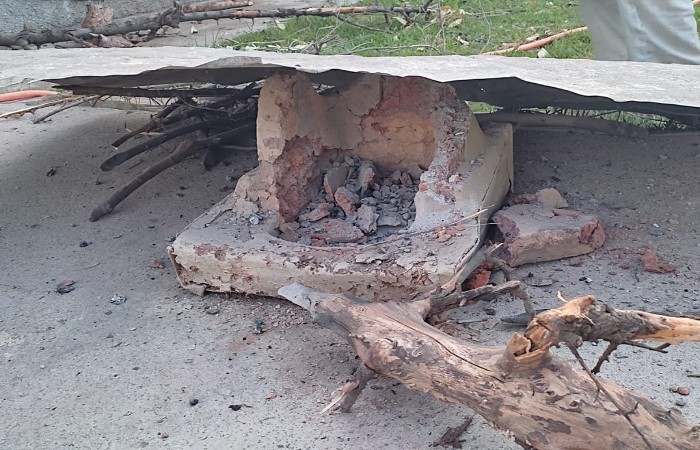 A mysterious explosion took place outside the house of a Sarpanch in Androlla village panchayat of Rajouri district late Saturday night after which police have started investigation into the matter.

Officials said that an explosion took place in the intervening night of Saturday and Sunday and a traditional chullah and a motorcycle suffered minor damage due to splinters in this incident.

Locals said that soon after the incident took, police teams reached the spot and started investigations.
The area where explosion took place is located along Jammu- Rajouri—Poonch national highway.