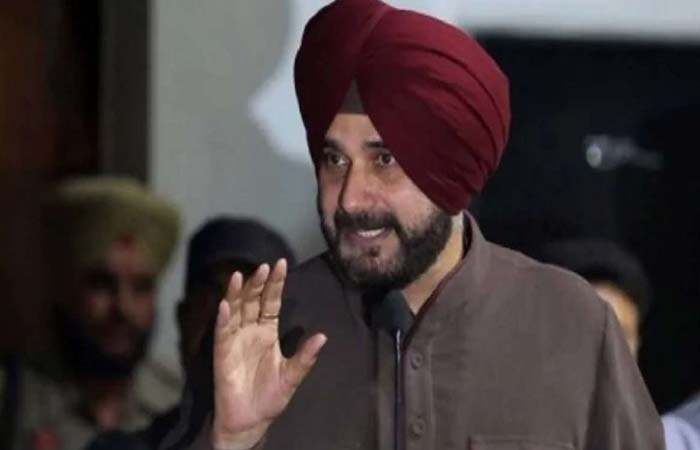 Congress leader Navjot Singh Sidhu has been sentenced to a year in jail in a 1988 road rage case.

Navjot Sidhu has to surrender before a court.

The case involves charges that on December 27, 1988, Mr Sidhu beat Gurnam Singh on his head, leading to his death.

The court had earlier reserved its order on an application seeking to enlarge the scope of notice in the road rage case. The application was also filed in an ongoing review petition.

Mr Sidhu has opposed the plea seeking to enlarge the scope of the road rage case against him citing earlier order of the Supreme Court which held that there was no evidence that the death of the victim was caused by a single blow.