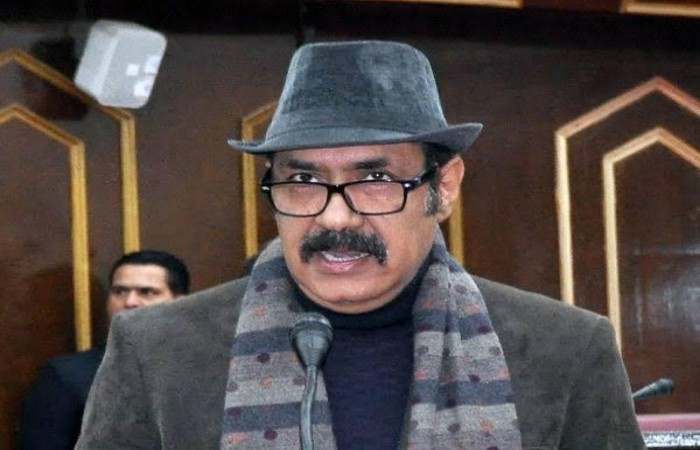 National Conference suffered a major jolt on Friday when its senior leader Syed Basharat Bukhari quit the party without citing any specific reason for this step.

Basharat Bukhari who was elected twice from Sangrama constituency of Baramulla district on PDP ticket and also became minister in the PDP- BJP coalition government , had joined NC more than two years ago.

In separate letters to NC President Farooq Abdullah and Vice President Omar Abdullah , Basharat Bukhari said he was “ disassociating from the party.”

The tone of the letter was respectful, particularly when he said that he learned a lot in the short period.

Omar tweeted that he wished well to Basharat and the political journey that he may undertake now onwards.