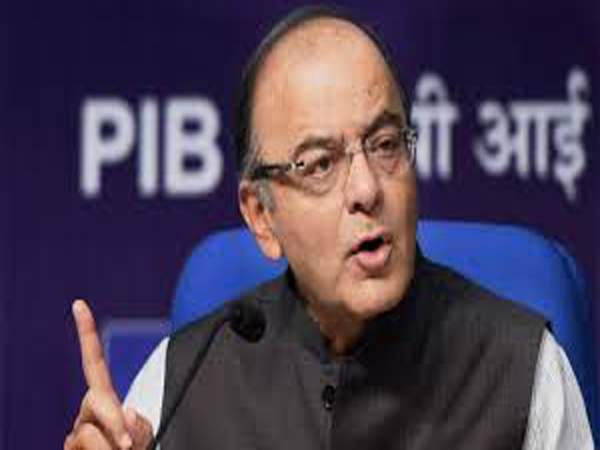 Finance Minister Arun Jaitley said confiscation of the banned currency notes was not the objective of demonetisation.

Finance Minister Arun Jaitley strongly defended demonetisation on Thursday, asserting that the system needed to be shaken to make India move from cash to digital transactions.

“An ill-informed criticism of the demonetisation is that almost the entire cash money got deposited in the banks. Confiscation of currency was not an objective of demonetisation,” Jaitley said in a blog post that coincides with nationwide protests planned by the Congress on the decision’s second anniversary.

Jaitley said getting the money into the formal economy and making the holders pay tax was the broader objective. “By the time the first five years of this Government are over, we will be close to doubling the assessee base,” he said.