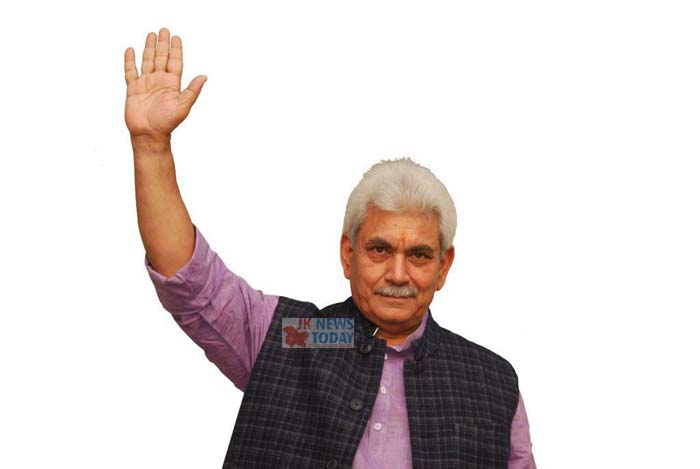 Lieutenant  Governor Manoj Sinha  is outpacing  the Kashmir observers who assess the performance from their own political and developmental yardsticks – the mantra of new governor is to strike a connect with the local masses .

His methodology is simple- he reaches out to them, listens and then takes on the spot decisions  to make them feel that he is not an outsider but a passionate well-wisher of theirs among them.  In less than  a fortnight, he has given  glimpses of his style of functioning that envisages compassion with the people and  accountability  in the administration.

On second day in his office , Sinha visited SMHS hospital in Srinagar  where even the elected representatives during their rule were scared of visiting  for, they feared angry protests. 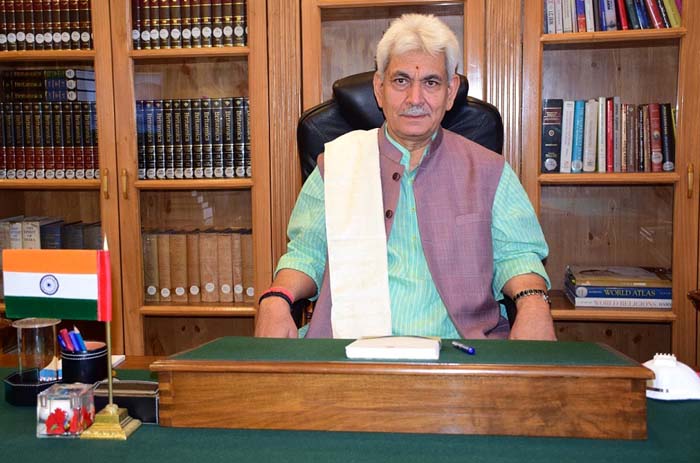 But  Manoj Sinha  interacted with the hospital staff and discovered what was ailing the system.  He ordered immediate appointment of 200 nursing orderlies  to handle the crisis caused by the pandemic of   Corona  Virus.

His visit to the hospital signified two things : one,  he knew that the UT of J&K was caught in a grim battle against the virus and was handicapped because of the lack of resources and manpower. Without caring for his personal security – Srinagar is on the radar of militants. This also was a message to the bureaucracy that their claims about the situation would be open to physical verification . There is a lot of mess in health sector – the system has  collapsed . So, he took the first step to start the course-correction . 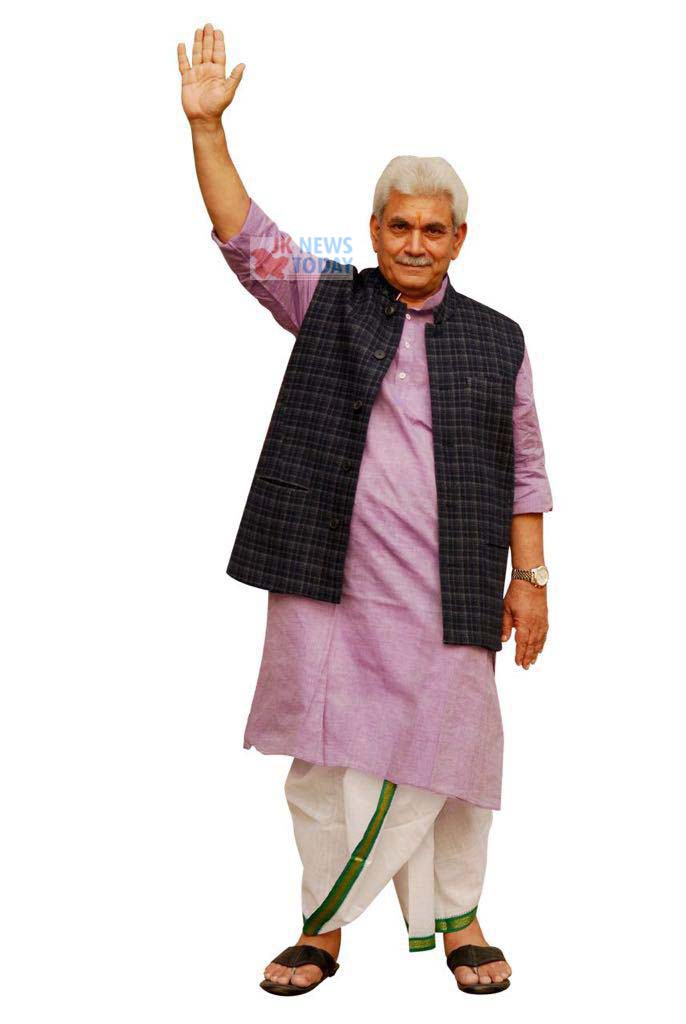 On Tuesday – August 17 – his 11th day in office  was  significant  for he moved out of Srinagar city and reached Ganderbal, where he listened to  the grievances and aspirations of the locals, and did something more than offering assurances, he asked the officials to take note of things and come  back to him with the action taken report, so to say. 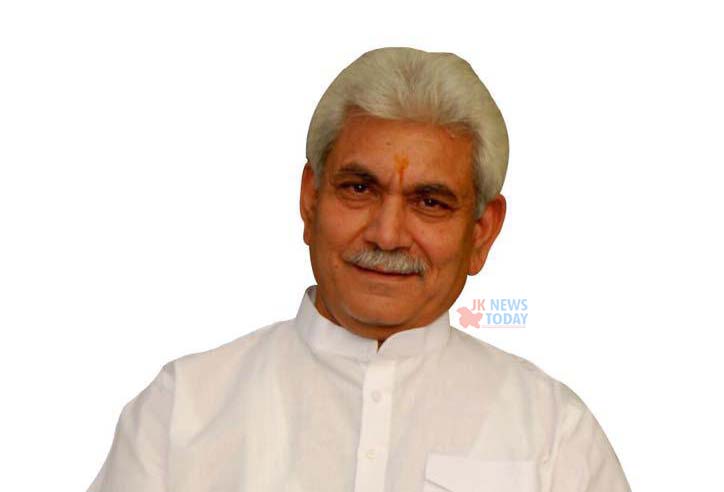 If  this style of  functioning is  any indication , Manoj Sinha can transform the landscape of Kashmir .  At the moment, howsoever, it is time to keep fingers crossed. But nevertheless,  his steps  have opened  new vistas of hope and promise in  Kashmir.