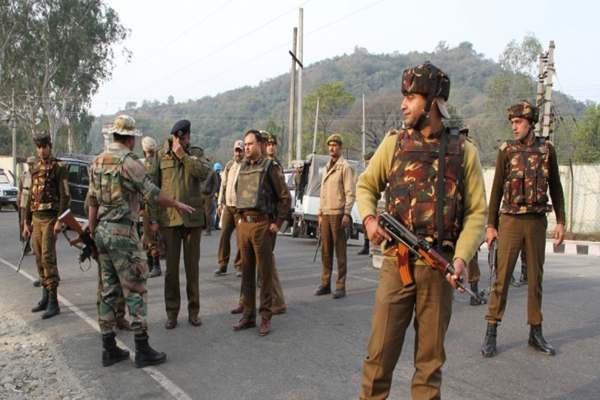 National  Investigation Agency ( NIA) team on  Friday scanned each and every corner of the attack site at Nagrota army camp that had come under terror assault on November 29  and have  started investigations by  piking up some threads.

The NIA team went into details  at the attack site ,  reconstructing  before and after events of the attack that had left seven soldiers dead and many others wounded on November 29. The team has also visited the site where the three terrorists were buried and closely examined all the weapons and other material they were carrying at the time of the attack, the sources said.

Jammu and Kashmir police that had registered a case  on November 29  when the attack took place  has  handed over the investigations of the devastating  terror attack to the NIA, while  army would continue  with its own court of inquiry to study the lapses, if any, and to pin point the responsibility  of loss of life of two officers  and five other ranks.

Sources said that the NIA that has made substantial progress in the investigations in the September 18  Uri attack in which 20 soldiers were killed , is hopeful of pin pointing the culprits in this case. It is suspected that Pakistan based Jaish-e-Mohammad  terror group of Azhar Masood  was involved in the  attack .