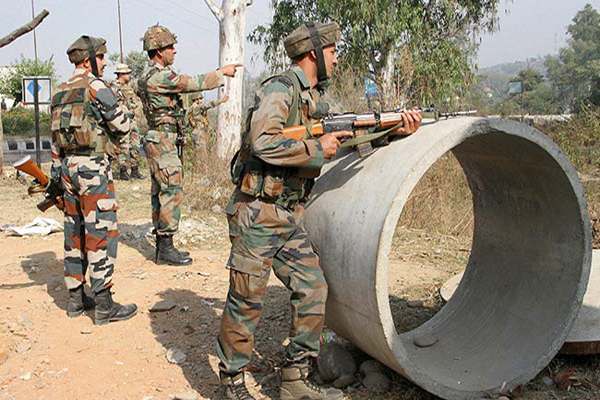 National Investigating Agency  ( NIA ) has registered a case into the November 29th terror attack at Nagrota c army unit  to find out as to what led to the attack  and how it is connected with the infiltration bid in Samba sector on the same day.

Informed sources told JKNT that the  NIA  registered the case after inspecting the attack site where seven soldiers were killed in a fidayeen attack mounted by three suspected Jaish-e-Mohammad terrorists.

Sources said that   a team of NIA  collected the samples and  examined the weapons used by the three terrorists who had kept the soldiers engaged for almost 14 hours before the guns fell silent on  last  on November 29, which conincidently marked the two months of the Indian army’s surgical strikes against terror infrastructure in Pakistan occupied Kashmir. The surgical strikes were undertaken after the September 18 terror attack at army base in the frontier  Kashmir town of Uri . Twenty soldiers had lost their lives in that attack, while all the four  terrorists were eliminated.

The NIA team would be looking into the similarities , if any, in the two attacks which were two and  half months apart .

The army has  started its own inquiry into the Nagrota attack as well.