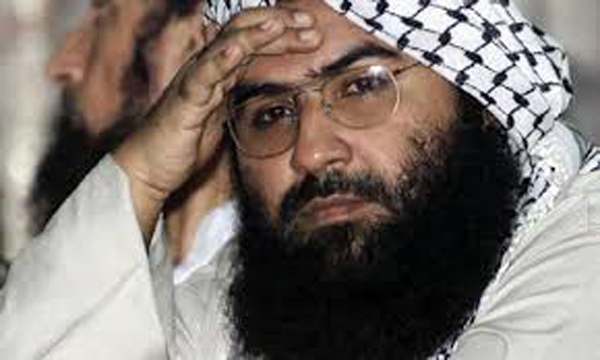 The Union home ministry on Monday accorded sanction to National Investigation Agency to file charge sheet against the Pakistan based Jaish-e-Mohammad chief Maulana Masood Azhar and three others for the Pathankot terror attack in January this year. Seven security personnel were killed in the attack.

Sources say that MHA has given prosecution sanction to NIA under sections 18, 20 and 28 of Unlawful Activities (Prevention) act, Explosives Act and various sections of Indian Penal Code against Azhar, his brother Abdul Rauf and two handlers of the attack – Shahid Latif and Kashif Jaan. It was reported by the Times of India today.

Officials say that NIA will now soon file a chargesheet against Azhar and these three claiming that “Azhar had hatched the conspiracy to attack strategic IAF base in Pathankot in first week of January 2016 with an intention to kill Air Force personnel and destroy the assets”.

Sources also said that the chargesheet will now come handy for Indian government to make a stronger case for declaring Azhar as ‘global terrorist’ in the United Nation’s Al-Qaeda Sanctions Committee list, a move which has been repeatedly vetoed by China in the past, the ToI report said..

MHA, sources say, decided to give the sanction as it found evidence collected by the NIA on the basis of independent investigations, technical and forensic examinations and conversations provided by United States “sufficient”.

The evidence shared by NIA with the Union home ministry includes phone conversations of the four terrorists who had stormed the IAF base, their addresses, family members’ details, financial details of Al-Rehmat Trust (financial arm of JeM), thousands of chats/messages of JeM handlers and their voice samples.

The four fidayeen attackers – Nasir Hussain, Abu Bakar, Umar Farooq and Abdul Qayum, residents of Pakistan’s Punjab and Sindh, had barged inside the Air Force base on January 1 night killing 7 security personnel, after which NSG and Army commandos launched ‘Operation Dhangu’ and eliminated the terrorists in an 80-hour operation.

Interpol red corner notices have been already issued against Azhar, Rauf, Jaan and Latif but Pakistan is yet to take any action against them even as they roam freely in its territory.