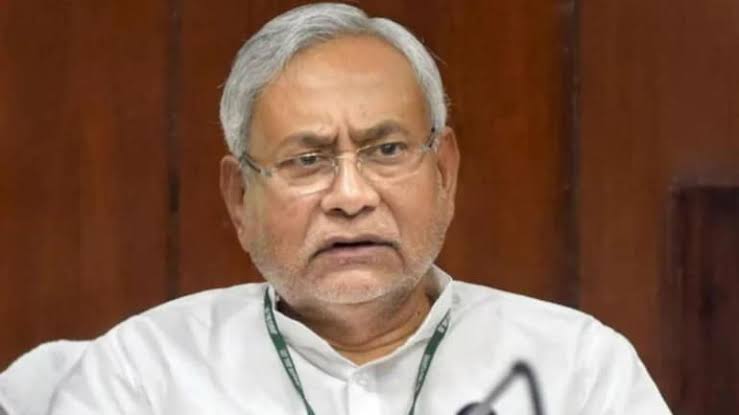 Amid a political storm brewing in Bihar, Chief Minister Nitish Kumar tendered his resignation to Governor Phagu Chauhan and submitted a letter of support of 160 MLAs. In a meeting convened by Mr. Kumar on August 9 to discuss the situation in his party, he formally announced that the alliance between JD(U) and BJP has broken off.

Kumar cited several conspiratorial steps by BJP to dethrone his government from power as the reason for taking the extreme step.

He is likely to meet the Governor with all 161 legislators from the Grand Alliance (Mahagathbandhan) also comprising RJD and Congress.

Both the ruling JD(U), BJP and the Opposition RJD held separate meetings of their legislators in Patna on August 9.