No untoward incident reported from areas where relaxation was given: Government 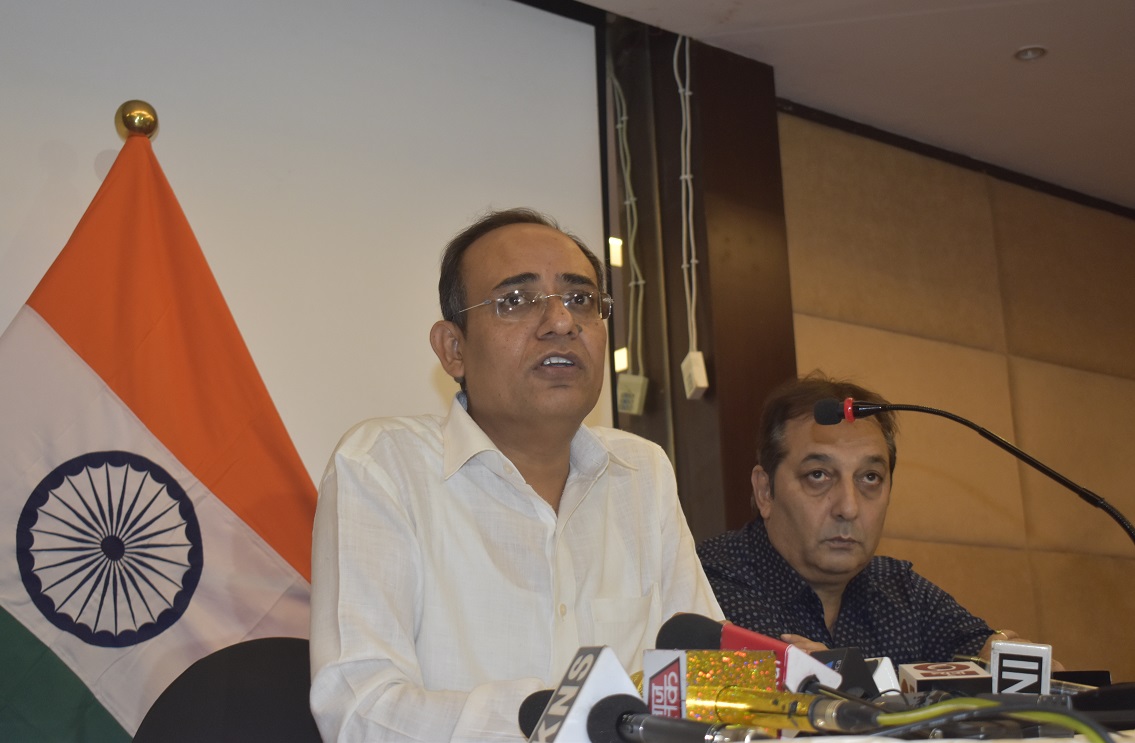 ‘All arrangements in place to facilitate return of Hajis’

The Government today said that no untoward incident was reported from the areas where relaxation was given and the process of relaxation would continue tomorrow as well in these areas.

Addressing an evening presser here, Principal Secretary, Planning and Development, Rohit Kansal, who is also Government’s spokesperson, said the easing in restrictions resulted in people to come out besides several private vehicles plying on roads in the areas where relaxation was given.

Mr Kansal informed that more than 23,000 land lines would be made functional by this evening with 17 telephone exchanges already opened across Kashmir valley, adding authorities were on job to open remaining landlines by tomorrow evening.

The Spokesperson said that relaxation have been provided in 35 police stations across the Valley and the situation remained peaceful with no untoward incident reported from the areas where relaxation was given in prohibitory orders.

He said to ease the relaxation in other areas would be decided after assessing the situation by the local authorities.

Mr Kansal reiterated that the Government is planning to open primary level schools in the Valley for which necessary arrangements are being made.

On return of Hajis from tomorrow (Sunday) Divisional Commissioner Kashmir, Baseer Ahmad Khan, informed that a comprehensive plan is in place to facilitate to commute the Hajis to their respective places.

He said two flights are slated to land tomorrow morning at Srinagar Airport carrying more than 300 Hajis, for which ten counters for ten districts have been set up with nodal officers to facilitate them.

He further said that the passes to the relatives of Hajis have been issued through concerned deputy commissioners.