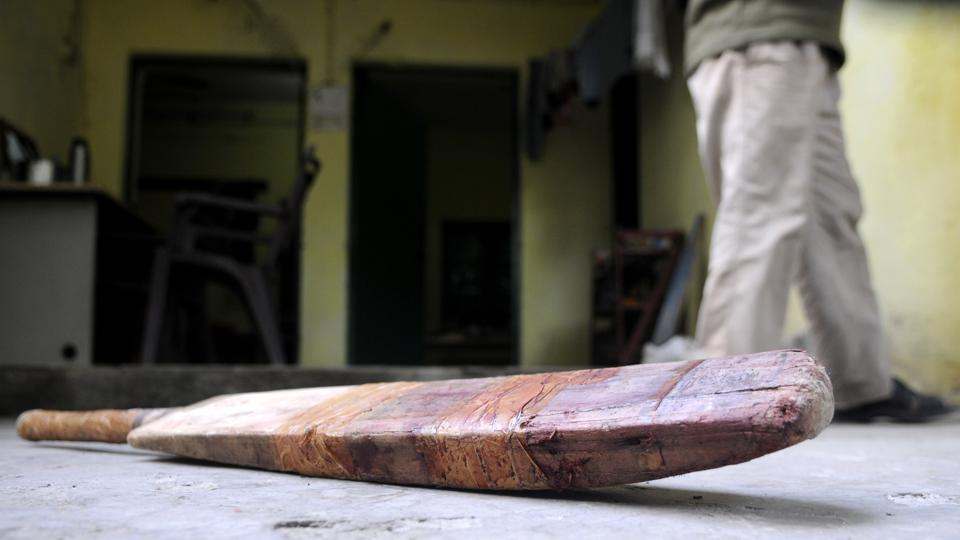 A 15-year-old boy, who police said has confessed to having killed his mother and sister in Gaur City here, allegedly used a bat, pair of scissors and pizza cutter to kill them in their sleep as he was agitated over being scolded for studies.

The boy was yesterday apprehended in Varanasi for allegedly beating and stabbing his mother Anjali Agarwal (42) and sister Kanika (12) to death, police said today.

The bodies of Anjali and Kanika were found in their apartment in Gaur City here. The boy was missing since the incident on Monday night.

The boy was traced in Varanasi and brought back to Noida.

He has confessed to having killed his mother and sister, SHO of Bisrakh police station Ajay Sharma said.

The accused told police that he used a cricket bat, a pair of scissors and pizza cutter to kill his mother and sister, according to a statement.

The boy was angry with her mother as she pressured and scolded him for studies, the statement said, adding his mother scolded him on the day of incident too after which he killed them around 11 pm while they were asleep.

The accused then left his house after changing clothes which had blood stains. He also left the weapons behind, as per the statement.

He took cash and his mother’s mobile phone from the house before taking a cab from the residential society’s gate for the New Delhi railway station, it said.

According to the statement, the boy took a train for Chandigarh, from where he went to Shimla. Yesterday, he reached Mughal Sarai and then went to Varanasi from where he was apprehended by police who used electronic surveillance to trace him.

A police investigation revealed the boy used to play a crime-gangster game on mobile phones. The game was found on other similar electronic devices in the house.

The boy’s family members had earlier appealed to him to return and had said that he cannot kill anyone.

My goal is to serve nation, be ‘Pradhan Sevak’: PM Modi