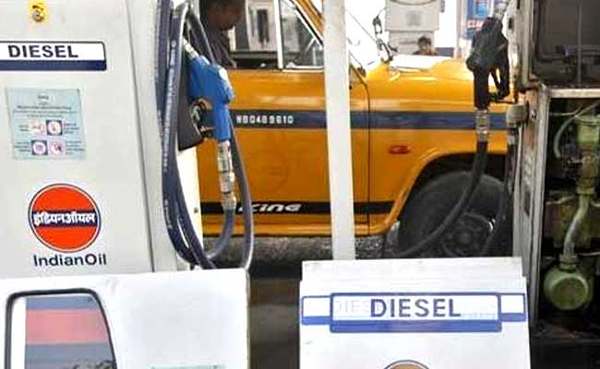 The government said on Thursday night  that people can get cash at select petrol pumps with SBI machines by swiping their debit cards — the latest announcement aimed at tackling long queues of people turning up at banks and ATMs to exchange or deposit Rs 500 and Rs 1,000 banknotes that were withdrawn last week.

The facility will be available at 2,500 petrol pumps run by public sector oil companies, said a press release retweeted by Dharmendra Pradhan, the minister of state (independent charge) for petroleum and natural gas.

“…it has been decided that an amount of up to Rs 2000 per day per person can be dispensed against swiping of debit card from select petrol pumps…,” the release said.

“The Oil Industry is also in further discussions with SBI and other Banks” to extend this facility to over 20,000 petrol pumps across, the release said.