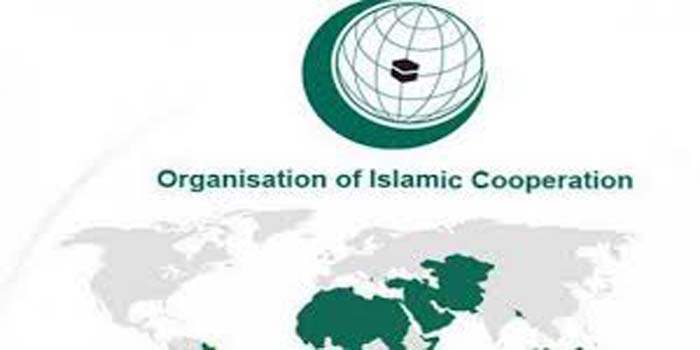 Pakistan has suffered a big jolt in its diplomatic relations with the fellow Islamic countries as the Organisation of Islamic Cooperation rejected its plea to include Kashmir in its agenda for the meeting to be held in Niger capital Nimey  from Friday.The OIC statements dis not mention Kashmir, which Pakistan had been pressing for discussion by the the Islamic countries.

This is consistent snub to Pakistan at the hands of OIC for a number of times since Pakistan sought to involve the grouping in the issue since the scrapping of the Article 370 of Jammu and Kashmir. Pakistan failed to garner the support for itself as barring Turkey and Malaysia, no other Islamic country spoke for it.In fact, the OIC’s leading light Saudi Arabia was annoyed over the uncharitable remarks of Pakistan foreign Minister Shah Mahmood Qureshi against the kingdom.

He had charged the OIC and Saudi Arabia with “dragging its feet on Kashmir issue. He had not stopped there only, but went on to announce that Pakistan would organize its own meeting of the OIC and raise this issue.This is not only snub to Pakistan, but also delivers an unequivocal message to all the forces in Kashmir that have been talking of the restoration of Article 370. The People’s Alliance for Gupkar Declaration, an umbrella organisation of Kashmir-centric parties, including National Conference, PDP and People’s Conference, has made the restoration of the statehood with its special status to Jammu and Kashmir as its motto.

Though, the PAGD diluted its own goal by taking part in the ongoing District Development Council polls, giving an impression that it is trying to save the situation in Kashmir by resisting the “divisive forces”. Kashmiris, who are adept at reading between the lines, did not miss the essence of their decision.OIC also refused to entertain Pakistan’s request to host a meeting of the Contact Group of the Organisation on Kashmir, citing the Covid -19 restrictions, Dawn newspaper said, quoting its sources.Pakistan should draw necessary lessons that the things have changed in the world.

The geo-political realities have undergone a major shift, and the OIC or for that matter, no country or grouping would ignore the influence and prestige of India in the world.Under Prime Minister Narenadra Modi, the Indian prestige in the world order has gone up and no one would attempt to challenge its internal decisions and matters.