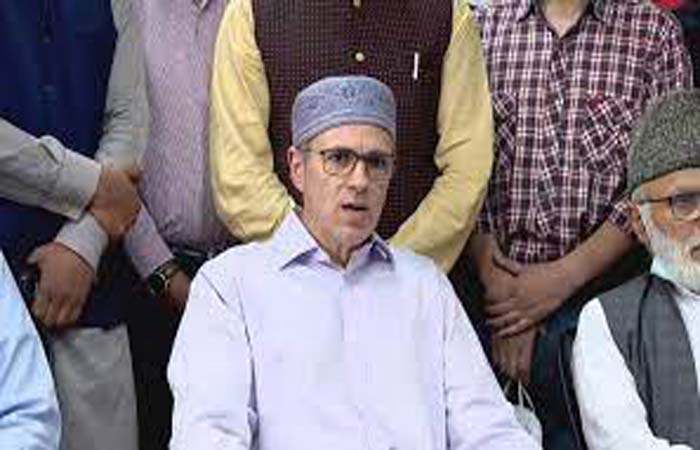 National Conference leader Omar Abdullah on Thursday condoled the death of three soldiers in a terrorist attack on an army camp in Rajouri district of Jammu and Kashmir.

Three soldiers laid down their lives in repulsing the attack by two infiltrators who were also neutralised.

“Very sorry to hear about the death in the line of duty of three soldiers following a militant attack in Rajouri. While condemning the attack I send my condolences to the families & my prayers for the swift recovery of those officers & jawans injured in the attack #Rajouri,” the former Jammu and Kashmir chief minister tweeted.