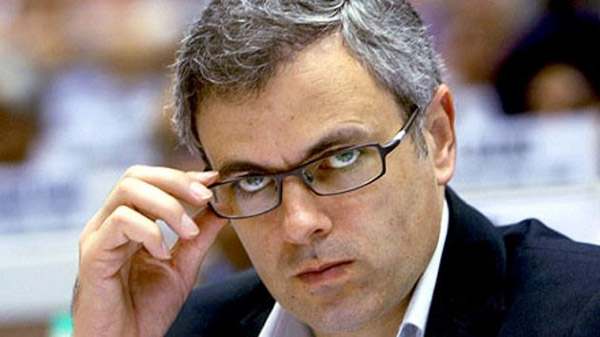 National Conference Vice President and former Chief Minister Omar Abdullah has criticised the amendment to the land laws in J&K, saying these were “ unacceptable.”
Omar, a strong votary of the restoration of the special status of J&K that was snapped on August 5 last year.
In a series of tweets, his favourite channel of communication, Omar said,” J& K is now up for sale.”

He said : “Unacceptable amendments to the land ownership laws of J&K. Even the tokenism of domicile has been done away with when purchasing non-agricultural land & transfer of agricultural land has been made easier. “

“ J&K is now up for sale & the poorer small land holding owners will suffer., “ he said.
In another tweet, he said,” Interesting that the Centre waited till the elections to LAHDC had concluded & the BJP had won a majority before putting Ladakh up for sale. This is what Ladakhis got for trusting the assurances of the BJP.”