Omar takes on militants for attack on  EDI 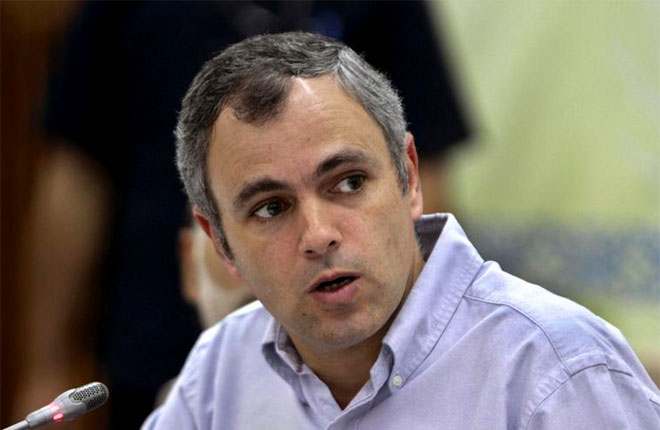 Srinagar,  October  10  (JKNT)   For the first  time in recent months former Chief Minister Omar Abdullah   has come out against militants following the terror attack on Entrepreneurship  Development    Institute ( EDI) building   in the suburbs of Srinagar  early  Mondaymorning in which one army jawan has been injured.

Intermittent  gun fight was in progress, when Omar Abdullah tweeted , “ All the EDI ever did was to train young Kashmiri boys and girls to stand on their own feet and not seek government jobs. Militants don’t like that!” .

Ever since the PDP-BJP government came to power  in March last year and  in its   sequel in April this year , Omar has been  a chronic critic of the two ruling alliance partners and always avoided making any critical remarks against the militants .

Realising that this  was for a second  time that the militants had attacked the building, which they had first targeted in February this year in which   three para commandos and  four  militants  were killed,, Omar added:

“No wonder for the second time this year they have attacked the institute.They want young Kashmiris to be subservient and bitter not self-reliant,.