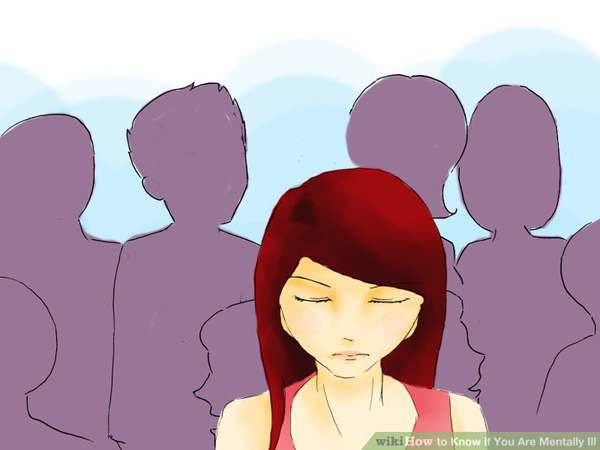 As we celebrate the World Mental Health Day today with the theme, “Psychological first Aid”, the cases of mental illness are growing fast with experts fearing that by the year 2020 India may have highest number of mentally ill patients.

Dr. Manu Arora, Senior Psychiatrist at the Government Psychiatric Diseases Hospital, Jammu while talking exclusively to JK News Today said, “5-10 percent of population of India is suffering from Depression and the cases are more in troubled areas like Kashmir valley — where people are exposed to distress and trauma.”

Besides trauma and distress, he underlined “Noisy debates and rapid news on television channels and social media arousing hatred and anger are the factors contributing to mental illness”.

Dr. Arora reckons that in addition to these integrants, the onus of deteriorating mental health lies big time on the constant exposure to false and fabricated information increasingly being showcased on social media as well as television news channels for personal interests which puts people on a roller-coaster ride of emotions, thereby making them hyper-active and exorbitantly emotional. 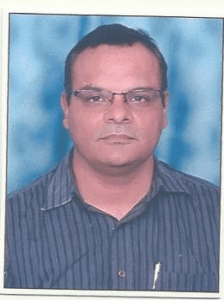 Mental disorders affect nearly one out of every four people around the world and in a country like India which has major portion of the world population pie, mental illness is nothing less than a ticking bomb with approximately 75 million of Indian population already suffering from variegated debilitating psychological disarrays.

To scare the living daylights out of Indian population, the numbers are expected to multiply manifold

To add insult to the injury, mental illness has been sold very poorly in our country. Negative connotations and derogatory terms recklessly used to label the star-crossed sufferers exacerbated the problem to such an extent that people who are at the end of their tether also prefer to remain incognito and endure agony endlessly. The resultant nerve-racking prognosis suggests that by 2025 around 38.1 million precious lives will be lost owing to mental illnesses in India.

The grim reality mandates immediate medical attention and expert intervention. The doomed continuum of mental disorders ranges from chemical imbalances in the body at one extreme to poor attitudinal learning owing to poor training in the formative years of life at the other. The psychological atmosphere and social milieu have far-reaching effects on an individual’s mental health, and on that account, no cue must not be allowed to fester unheeded for it to spiral out of control.

In today’s world, prolonged anxiety, depression, jealousy, anger and guilt have emerged as the quintessential ingredients for degrading a person’s mental health. Negative thinking, nuclear families, peer-pressure, professional and relationship-related stress are some other factors that that can be attributed to the prevalence of Indian mental health crisis. According to Dr. Arora, “India is not made for nuclear family system. ”

He further posits that aberrant situations like the ongoing conflict, worsening socioeconomic conditions and the widespread uncertainty prevailing in Kashmir, make people more prone to develop psychological problems that can later translate into chronic post-traumatic stress disorders among the aggrieved.

Indian population is heading towards the brink of despair as far as the mental health is concerned, but the good news is that people are not living in denial of mental health issues anymore and the need for counselling and therapy is not looked down upon in the modern times. “The stigma associated with mental illness, has drastically reduced over the years and people are now forthcoming”, says Dr. Arora. This begets hope, that India will soon be able to grapple with the threat that is otherwise looming large on the country.

Meanwhile, in order to assist common masses in combating this peril of mental disorders, Dr. Arora emphasized the pivotal role of bio-psychological and social factors that must mandatorily be taken care of to remain mentally healthy. He recommends five weapons to foreshorten the likelihood of mental disorders and ameliorate psychological health.

The first and foremost  is to live organised life which has punctuality, honesty, moral values and sense of achievement inculcated from childhood.  Secondly, he urges ,  “daily indulgence in rapturous activities.  Third is , “In any case take out time for yourself.” The fourth he said is mentally very good to do “absolutely nothing and keeping mind blank.” Lastly, he propounds minimum 6 to 8 hours of sleep and good appetite as the absolute sine qua non for staying mentally fit.

Whence, the solution to the problem staring at India lies in moving from a current reactive approach to a more proactive one wherein the individuals must shoulder the responsibility of becoming the gatekeepers of their mind and strictly minding what they allow in their mind! There needs to a renewed commitment at the individual level to tackle the perilousness and metamorphose the dream for supreme mental health into a sweet reality.