On Covishield price row, Centre says it will procure vaccines at ₹150 per dose 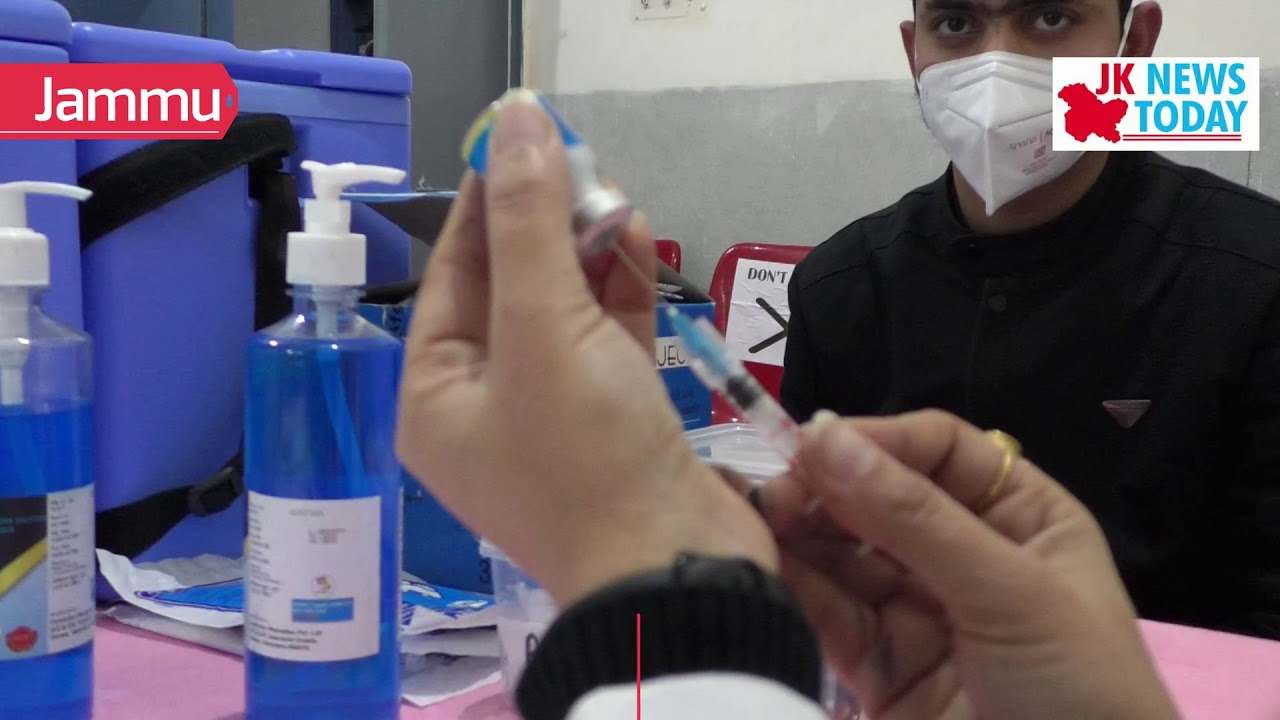 After Pune’s Serum Institute of India (SII) announced the open market price of its Covishield ahead of the third phase of vaccination from May 1, confusion prevails over how much the Centre will pay for procuring the vaccine. Serum CEO Adar Poonawalla reportedly has confirmed that for new contracts, the Centre will also have to pay ₹400 for each dose of Covishield, like state and UT governments. But the Union health ministry on Saturday issued a clarification saying that the Centre will procure both the vaccines at ₹150 only. And those doses will be provided free to the states.

Expanding the ongoing vaccination drive, the Centre announced its strategy for a ‘liberalised and accelerated phase 3’ of vaccination where vaccine makers can sell their vaccines at open market and states and private hospitals can directly buy them from vaccine makers. Till the second phase, vaccine procurement was centralised with the government of India procuring the vaccines and sending them to states. As states have increased per day vaccinations, a shortage of doses was being reported in April from several states.

While Bharat Biotech has not yet announced the open market price of Covaxin, Serum Institute said it will provide Covishield to states at ₹400 per dose and to private hospitals at ₹600 per dose. This is a considerable increase from ₹150 in which the Centre procured per dose of vaccines from both SII and Bharat Biotech in the first two phases of the vaccination. Clarifying, Adar Poonawalla said ₹150 was a special price for the Centre for the initial contracts. When the Centre places new orders, it will also have to pay ₹400.

Congress leader Jairam Ramesh on Saturday raised the issue of pricing and said if for the new orders, the government has to pay ₹400, then it will be paying higher than what the US, UK, EU, Saudi, Bangladesh and the South African government paid.

Replying to the Congress leader’s tweet, the ministry said the Centre will continue to procure both Covishield and Covaxin at ₹150 per dose. “What is the truth?” Jairam Ramesh replied.

Here is all you need to know about the price controversy

> When the vaccination drive began in January, the Centre procured the vaccines from both the vaccine makers at around ₹200 per dose. Vaccines for healthcare workers and frontline workers were free.

> Now in the third phase, the Centre allowed states and private hospitals to directly buy vaccines from the manufacturers. The pricing has to be transparent and declared in advance, the Centre said.

> Serum Institute’s announcement followed Centre’s guideline where it also said that its open market price in India is cheaper than that of America, China, Russia.

> When a controversy erupted over why states will have to pay ₹400 per dose while the Centre paid ₹150, Adar Poonawalla said ₹150 was a special price and will not be effective even for the Centre for the new orders.

> Centre contradicted and said it will continue procuring both Covishield and Covaxin at ₹150.