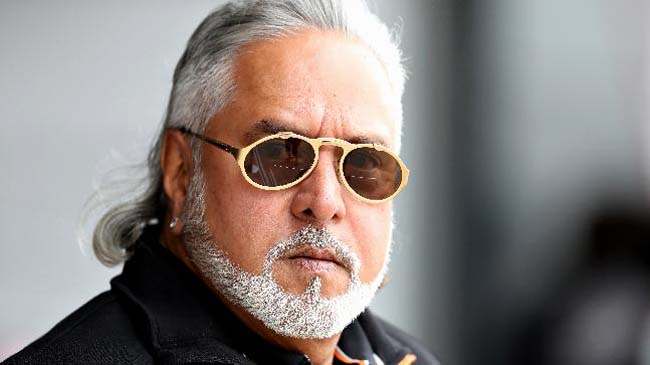 Vijay Mallya has repeatedly said that Indian banks can take back 100 per cent of the principal amount owed to them.

Business tycoon Vijay Mallya, who was denied permission last month to appeal to the Supreme Court of the United Kingdom against an extradition order by the High Court in London, cannot be sent back unless a “further legal issue” is resolved, the British High Commission has told NDTV, stressing that the “issue is confidential”.

“Vijay Mallya last month lost his appeal against extradition and was refused permission to appeal to the United Kingdom’s Supreme Court. However, there is a further legal issue that needs to be resolved before Mr Mallya’s extradition can be arranged,” a British High Commission spokesperson told NDTV today.

“Under the UK law, extradition cannot take place until it is resolved. The issue is confidential and we cannot go into details. We cannot estimate how long this issue will take to resolve. We are seeking to deal with this as quickly as possible,” the spokesperson added.

Vijay Mallya was last month denied permission to appeal to the UK Supreme Court against a High Court order that upheld a 2018 ruling to extradite him to India to face fraud charges resulting from the collapse of his defunct company Kingfisher Airlines.

As per UK’s Extradition Act, an individual has to be extradited with 28 days of an order by a high court or Supreme Court. However, if the individual had made an asylum claim, which refers to an appeal to stay in the UK as a refugee, the extradition cannot be done unless the claim is settled.

It is not yet clear if the 64-year-old business tycoon has made an asylum claim, sources in the CBI (Central Bureau of Investigation) said.

Anand Doobey, Vijay Mallya’s lawyer in UK, when asked about this by NDTV refused to comment.

The co-owner of the Formula One motor racing team Force India which went into administration in 2018, Vijay Mallya was nicknamed “the King of Good Times” after the slogan of one of his premium beers and his hard-partying lifestyle.

India wants to bring back the 64-year-old businessman, whose interests have ranged from aviation to liquor, over Rs 9,000 crore in loans Kingfisher took out from banks which the authorities argue he had no intention of repaying. Vijay Mallya denies the charges against him and is currently on bail. He has repeatedly said that Indian banks can take back 100 per cent of the principal amount owed to them.

His extradition would be a huge win for Prime Minister Narendra Modi, who has faced pressure from political opponents to bring to justice several people who have fled India in recent years to escape prosecution, many for loan defaults.