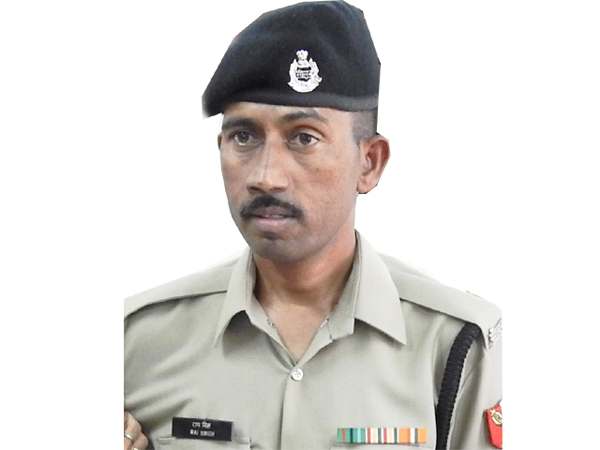 One Border Security Force (BSF) jawan got killed and three others injured in heavy shelling from Pakistan side across LoC in Manjakote area of Rajouri district last night.

According to BSF sources, Pakistan resorted to heavy shelling in Manjakote area last night in which four soldiers got splinter injuries.  Later one of them, Head Constable Rai Singh, from Kheri Sapala in Haryana succumbed to injuries. Indian side retaliated in “befittingly” to the Pak shelling.

Wreath laying ceremony of Rai Singh will take place in the afternoon in BSF campus Rajouri to pay homage to the soldier who laid his life.

There has been continuous Ceasefire violations along International Border and Line of Control resulting in heavy exchange of firing between Indian and Pakistani forces. Troopers and civilians have both been victims of this hostility .