One killed and 15 injured in Sumo accident near Reasi. 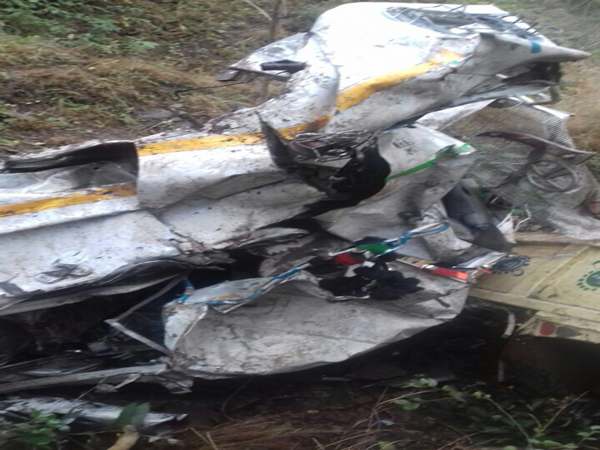 An overloaded Sumo met with an accident near Reasi in which one lady passenger got killed and 15others injured.

The injured were shifted to Government hospital Reasi . And then all of them have been shifted to Government Medical College Jammu.
The police officials told JK News Today the Sumo bearing number JK14A 8908 was overloaded and driver was over speeding when it rolled down over 100 metres down into a gorge.
The vehicle was going from Tote to Reasi.