One lakh  ex-servicemen yet to be covered under OROP: Parrikar 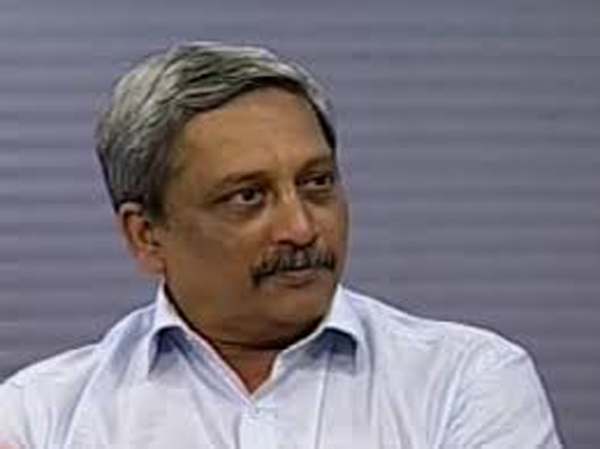 Defence Minister Manohar Parrikar  assured the ex-servicemen that all the issues  standing as hurdle  between them and the  One Rank One Pension would be sorted out in two months, as there were only one lakh soldiers who  remain uncovered by  this scheme.

“ We are conscious of this. There are certain technical glitches, which, we hope to remove soon, say in two months’ time,” he told a  rally of ex-servicemen in the Central Kashmir district of Budgam.

He is on  a two-day visit of  Kashmir since yesterday. He had visited the Uri brigade headquarters, the scene of bloody terror assault on September 18, when  19 soldiers lost their lives.

His remarks that only one lakh ex-soldiers had not been covered by the OROP  assume significance after an ex-servicemen  Ram Kishen  Grewal committed suicide in Delhi  when he  was denied a meeting with Parrikar.

While the government had been maintaining that all the ex-servicemen have been covered by the scheme for which they were agitating for months early this year , the revelation by the minister   vindicated the ex-soldier’s stand that all ex-servicemen have not been given the benefit of OROP.

Kejriwal has announced an ex-gratia relief of Rs one crore for the family of the ex-soldier.