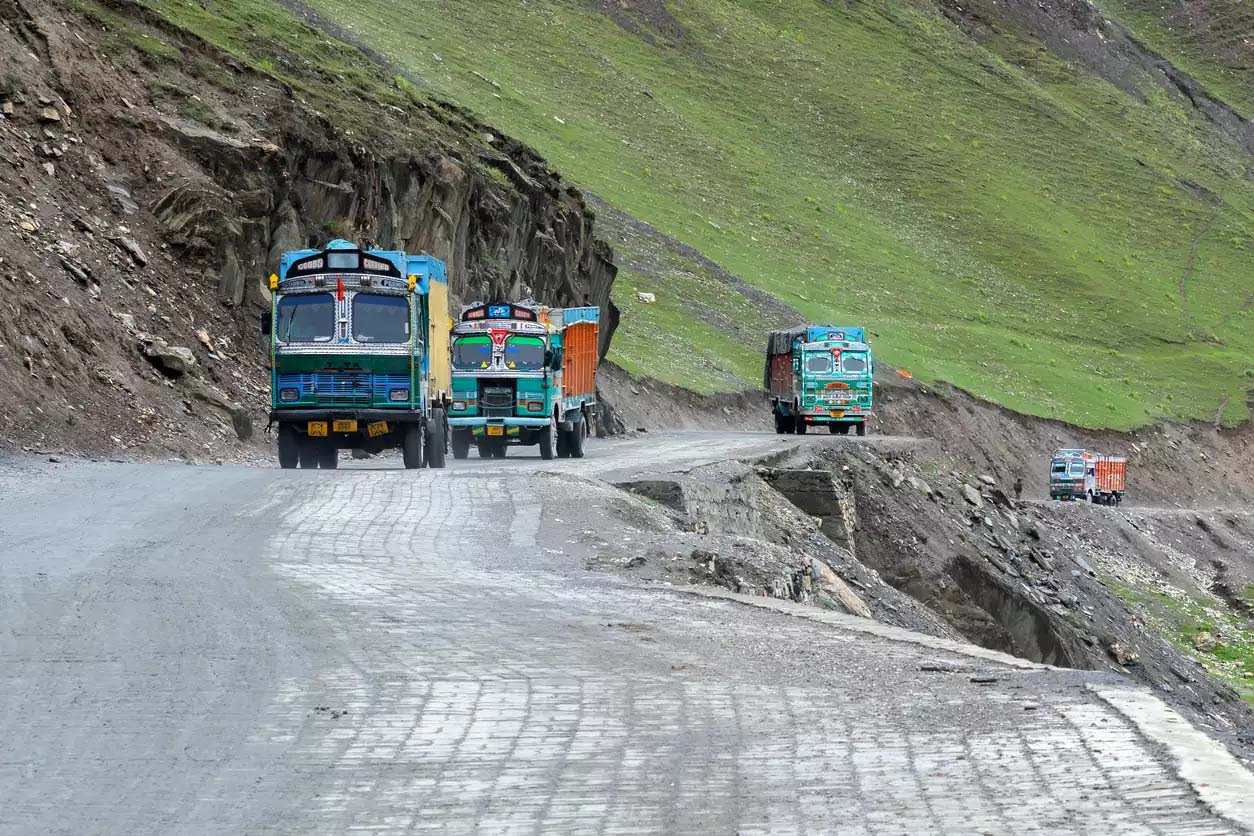 One-way traffic on the national highway, the only road connecting Union Territory (UT) of Ladakh with Kashmir valley, resumed on Monday after remaining suspended due to flash floods triggered by heavy rains a day ago, official sources said.

Traffic on Srinagar-Leh national highway was suspended yesterday due to flash flood at village Kullan in Kangan in central Kashmir district of Ganderbal. Over half a dozen houses were damaged due to flash floods in the nearby nallah. The affected residents were shifted to safer places, they said adding there was no report of any loss of life or injury due to damage to the houses.

Later the residents took to streets and did not allow Border Roads Organisation (BRO) to start the repair work alleging despite repeated requests the authorities failed to repair the banks of nallah which often breaches causing floods in the area.

However, the villagers allowed repair work only after civil and police officials assured them that banks of the nallah would be strengthened to avoid a similar situation in future.

The BRO put into service sophisticated machine and men and removed the mudslides and repair the road for one way traffic at 2340 hrs last night.

A traffic police official said this morning that subject to fair weather and good road conditions only essential commodity vehicles shall be allowed from Srinagar to Ladakh today.

Meanwhile, passenger traffic remained suspended on Srinagar-Jammu national highway, the only all-weather road linking the Kashmir valley with the rest of the country since March this year due to lockdown in view of the COVID-19 pandemic. However, essential service and security force vehicles besides those carrying labourers and other workers from outside are plying on the highway.

A traffic police spokesman said vehicles carrying essential service will ply from Jammu to Srinagar on Monday. However, security forces are advised to undertake the journey on the highway only after confirming the status of the road from Senior Superintendent of Police (SSP) traffic highway.