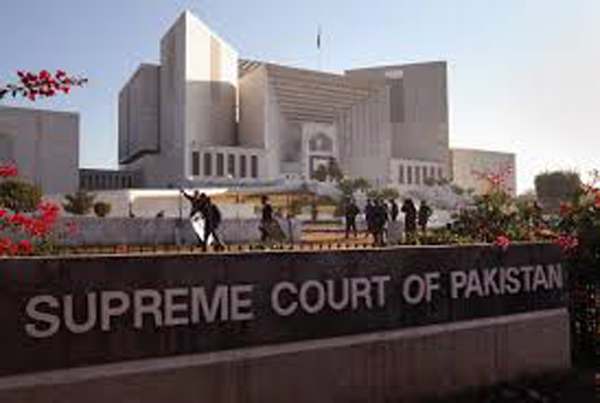 Pakistan Sup­reme Court on Friday rejected a government petition seeking review of its Aug 18 ruling clipping the powers of the prime minister Nawaz Sharif  to move any legislation, finance or fiscal bill or approving any budgetary or discretionary expenditure without consulting the cabinet.

A three-judge bench, headed by Jus­tice Mian Saqib Nisar, dismissed the petition, saying no grounds had been made requiring intervention of the court, reported Dawn  newspaper in  its Saturday ( November 5) edition .

Additional Attorney General Muhammad Waqar Rana argued that the judgement, by holding that the prime minister had no independent spending power, had committed an error on record because the Cons­titution permitted appropriation of budget by authentication of the prime minister under Article 83. Thus the requirement of the act of parliament was not envisaged in the Constitution, he said.

Another error the counsel claimed was that the judgement had obliterated the distinction between the federal government and the cabinet whose functions and powers were separately provided in the law, Dawn said quoting the court proceedings.

The Constitution makers wanted a strong chief executive — the prime minister — and this system was brought back through the 18th Amendment as reflected in the debates on the legislation, the counsel said.

In addition, the court misinterpreted the principle of collective responsibility that did not mean acting collectively, he said.

In its review petition, the finance ministry had expressed apprehension of a ‘potential constitutional crisis’ in the wake of the judgement, adding that the principle of collective responsibility had two main aspects — political and legal.

The government contended that collective responsibility did not mean deciding collectively and the restoration of the original text of the 1973 Constitution had also supported the argument that the prime minister had discretionary powers in every matter.

The prime minister enjoyed powers as the chief executive of the country that were independent of the federal ministers or the cabinet chosen by him and if for any reason, he decided to dismiss the cabinet and appoint a new one of different ministers tomorrow, the absence of the cabinet in the intervening night would not render the country without a federal government, it said.

In the past, portfolios and powers of the federal ministers would be vested with the prime minister for the intervening period. This illusion qualified an interpretation of Article 90(1) whereby the federal government was considered to consist of the prime minister and ministers, but not necessarily in the form of a cabinet, it said.

“This will not only create uncertainty in the country but the court by delivering the judgement has rendered all such statutory instruments to be a nullity in the eyes of the law despite express constitutional provisions that empower parliament to permit the delegation to officers and functionaries subordinate to the federal government as per Article 98 of the Constitution.”

“It is the antithesis of a constitutional democracy and would amount to a reversion to a monarchical form of government reminiscent of King Louis XIV’s famous claim that ‘I am the State’,” it said.