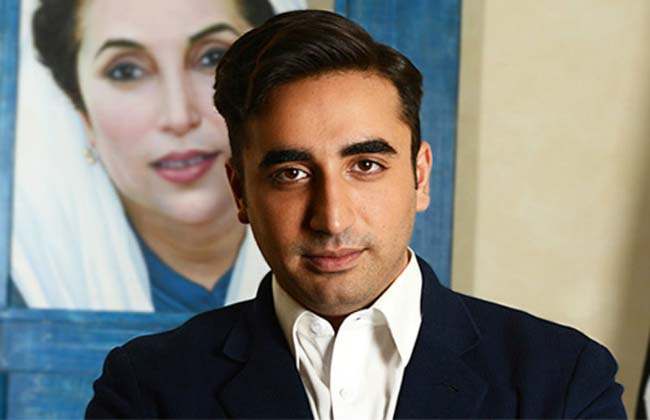 Skeletons have  started tumbling out Pakistan’s moves on Gilgit-Baltistan, the illegally occupied territory that it wants to annex  as its fifth province ; the opposition parties have decided not to take part in all party meetings on the conduct of polls in GB on Monday.

This statement is extraordinarily significant . The condemnation of the interference by the federal government tells what Pakistan government wants to do in Gilgit-Baltistan where President  Arif Alvi has notified  that the polls for the local Assembly  will be held o November 15 . the polls have been twice postponed ostensibly due to the pandemic of Covid-19.

There is something more to it than meets the eye- the opposition is not saying in as many words, but they know that the GB polls would be held under the shadow of gun of Pakistan army . It would tantamount to consolidation of army’s power and influence in all the areas , including the illegally occupied territories where it already has strengthened its position by stationing huge number of troops in the summer. Those troops were meant to quell any revolt by  the local people against expansionist policies of Islamabad with the help of GHQ, Rawalpindi . In reality, it means  that all voices of dissent would be choked by force.

This becomes clear from this report published in Dawn newspaper on Sunday.

It quoted several leaders of the opposition  who had apprehensions that  the federal government would rig the polls.

The admission by the Speaker of Pakistan National Assembly Asad Qaiser had invited the leaders of political groups to discuss the sensitivity of the elections and to allay apprehensions about the doubts over the transparency in the polls. Qaiser’s letter stated that the GB was a “ flashpoint” and important for the national security underscores that apprehensions of the world are genuine. The elections is going to a farce. The real purpose is to subjugate the masses there for achieving  military goals in collaboration with China.